Thanks for following our odyssey of watching 30 days of romantic comedies. We may make it. We may not. This post does contain affiliate links.

On a whim, my husband Scott and I thought… wouldn’t it be fun to watch 30 days of romantic comedies? Let’s see what happens. Well, life happens. And business trips. And tired parents who only get through 1/2 a movie in a night. But we’re still on our quest to watch 30 days of romantic comedies! Yes folks. We are crazy but really enjoying the ride.

In case you want to catch up!

This week, due to business trips and only watching 1/2 a movie per night, we got through three movies. But boy were they great films! This week Renée Zellweger appeared in two films, while big hitters Tom Cruise and Kevin Costner joined in.

Of course, Scott is offering up his opinion of the films to give you a guy perspective.

Day 9/10: Jerry Maguire: Scott felt he had the strongest emotional response to Jerry Maguire because there was so much thrown at the characters the whole time that it built up. After all, they put Jerry Maguire at the worst point of his life and he overcomes it. Scott really liked the friendship that developed between Jerry and Cuba Gooding Jr.’s character and how they helped each other. In the end, one found the love of the game while the other one found the love of family. 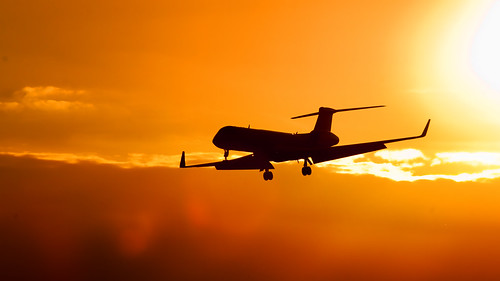 Day 11/12: Business Trip: No. This isn’t the name of the movie we watched. Instead, I was left to my own devices as Scott traveled for work. Downtown Abbey ruled the roost. Wahoo! I couldn’t wait to watch the ending! Is it just me or did this season go out with a wimper rather than a bang? Bummer.

Day 13/14: Bridget Jones’s Diary: There’s just something always slightly perverted about British films, and Bridget Jones’s Diary is no exception. From the vicars and tarts party to her running outside in her undies in the snow, Scott thought the offbeat humor made it really funny.

For any Jane Austen fans, Colin Firth “reprised” his role as Mr. Darcy (from his career-defining appearance Pride and Prejudice) in this movie.

Day 15/16: Bull Durham: Scott said he was sucked in and really felt the slight desperation that comes with playing in a AAA baseball league. Not only was the movie packed with intellectually funny scenes, the characters were extremely complex. Again, Scott thought the name Crash Davis was one of better film names of all time. Plus, the sex scenes. I don’t need to say more. 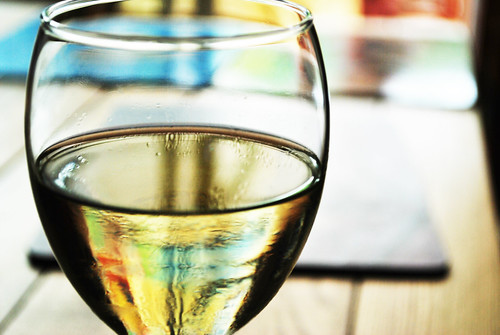 Day 17: Girls’ Night: Every girl deserves a night to hang out with her girlfriends. My youngest had a playdate, so I stayed to catch up, have a glass a wine and get in some laughs. Hubby managed another play date at our house and watched Pawn Stars. I’d say that watching Pawn Stars is such a guy thing, but I’m actually addicted to the show. They show such cool stuff!

« Want To Lose Weight? Then Watch What You’re Drinking!
Electricity Saving Tips For The Kitchen »