Get your kid into reading and keep them reading with these fun Mystery Chapter Books for elementary readers.

You can find these mystery chapter books for elementary readers at your local library or purchase through the affiliate links provided for your convenience.

Benefits of Reading Mysteries for Kids

Reading mysteries not only supports literacy goals and fosters a love of reading but also demonstrates the power of critical thinking skills and promotes problem solving independently and in groups. – Overdrive

Mysteries are all about cause and effect. Understanding cause and effect early will make tackling the concept in longer stories and novels easier later on. – Scholastic Books

Children can also actively involve themselves in the story by following the various clues scattered throughout the mystery. This encourages them to develop their critical thinking and problem solving skills. 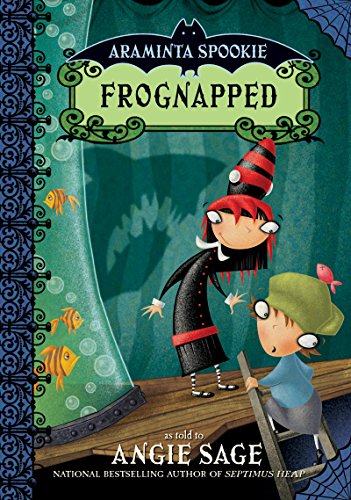 Usually Araminta gets blamed when something's amiss in Spookie House. But this time she had nothing to do with the disappearance of Barry Wizzard's frogs, and she is determined to find them.

It's not going to be that easy, especially when dealing with a crazy character named Old Morris, a dangerous shark, and a demanding aquarium show audience. 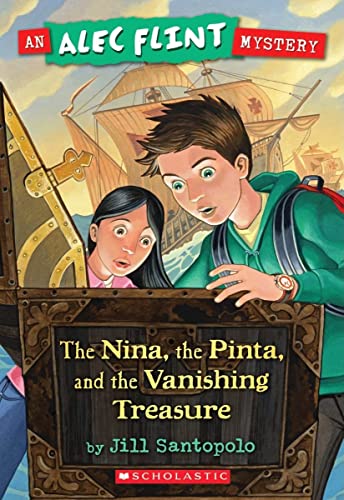 Nina, the Pinta, and the Vanishing Treasure (An Alec Flint Mystery #1)

Alec Flint is practicing to be a super sleuth. He's even got a pair of super sleuth pants with lots of pockets to hide his detective tools, and a sidekick, Gina, who's a little bit bossy, but a really great detective and friend. When his dad, a local police officer, tells Alec the Christopher Columbus exhibit has gone missing from the town museum, Alec is on the case! 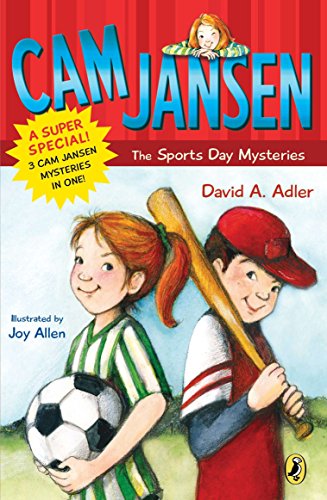 Mysteries follow super-sleuth Cam Jansen everywhere she goes...even to her school's Sports and Good Nutrition Day. Cam's class is going to Franklin Park to run races, play soccer and baseball, and have a picnic lunch. Cam is ready for lots of sporting fun, but she doesn't expect a mystery--much less three of them! It's going to be on exciting day! 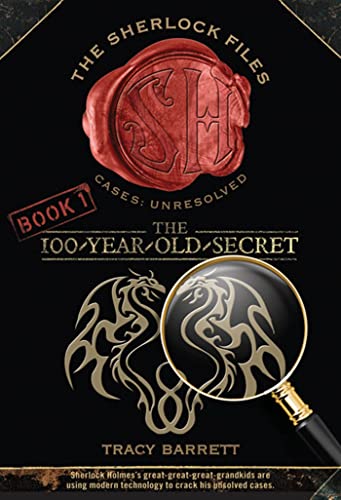 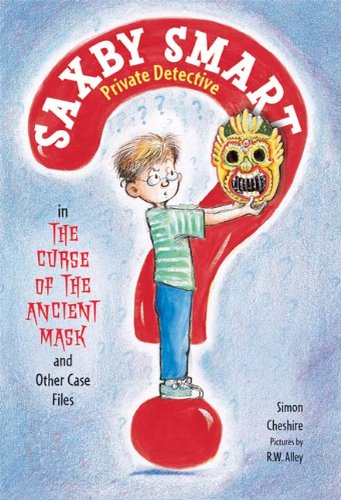 The Curse of the Ancient Mask and Other Case Files: Saxby Smart, Private Detective: Book 1

Saxby Smart is no ordinary ten-year-old. He's the best detective in the world, or at least the best one who also happens to be in elementary school. In this brand new series--with three cases in each book -- the reader solves the mystery alongside Saxby, getting peeks at pages of his casebook as the crimes unfold, and searching for clues rather than letting the main character do all the work and have all the fun. 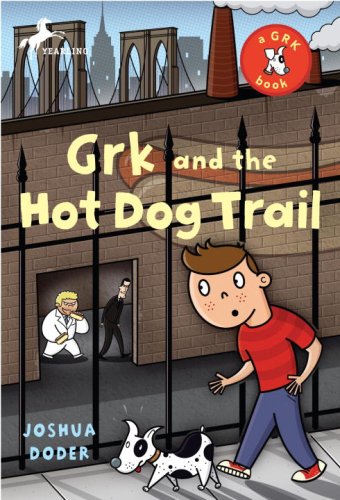 Grk and the Hot Dog Trail (The Grk Books)

The Malts and the Raffifis are on holiday in New York City. But when a billion-dollar statue at the National Museum goes missing, the police need help catching the culprit. Escaping Mrs. Malt’s watchful eye, Tim and Grk take to the streets to follow the only clue they have — a trail of hot dogs. 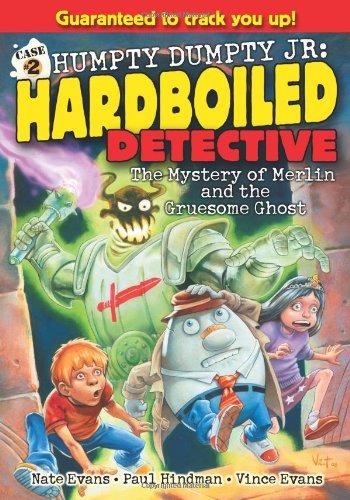 The Mystery of Merlin and the Gruesome Ghost (Humpty Dumpty, Jr., Hardboiled Detective)

All kids have to go to school, even detectives' sidekicks. But Rat really doesn't want to. That is, until he finds out that he might be King Arthur reborn and gets invited to join Merlin's Institute for the Knowledge of Everything. But there is a problem. Princess Lily, Humpty and Rat's new friend, claims there is a ghost haunting the school. And not just any ghost one that eats magic! 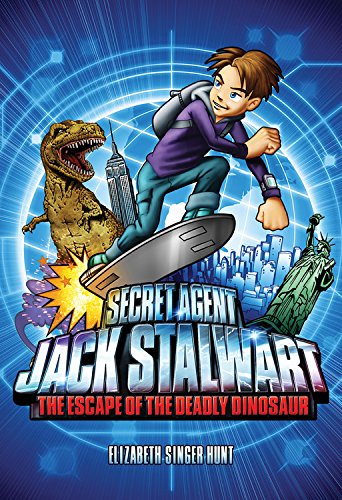 In The Escape of the Deadly Dinosaur, Jack zooms to the city that never sleeps to try to solve the mystery of the missing Allosaurus toe. Starting at the Natural History Museum, Jack's detection takes him to a competitive grade-schooler determined to win the science fair with his experiment crossing his own dog with the DNA from the bone of a dangerous, carnivorous dinosaur. Soon the gargantuan creature is terrorizing New Yorkers and Jack must stop him before he devours the animals in the Central Park zoo! 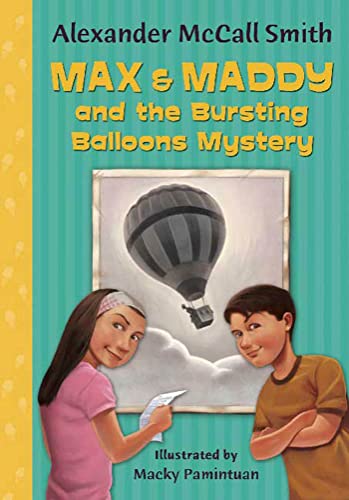 When a famous millionaire asks young detectives Max and Maddy Twist to investigate who is sabotaging an international balloon race for charity, they find themselves competing against world-renowned balloonists--and one old nemesis. 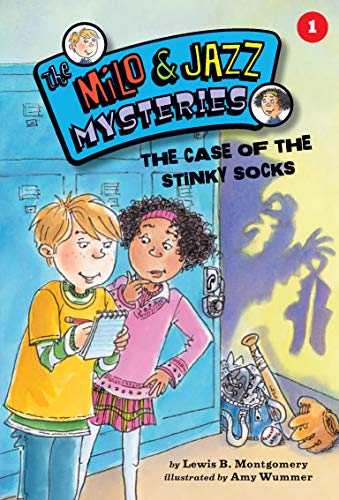 The Milo & Jazz Mysteries stars two kid detectives-in-training who use STEM problem-solving skills as they race to unravel cases and save the day! Perfect for fans of Encyclopedia Brown, Cam Jansen and Nate the Great. 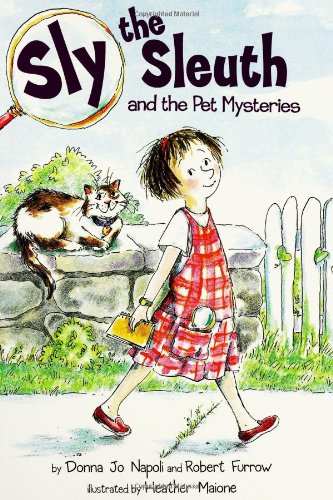 Sly the Sleuth and the Pet Mysteries

There are some strange new pets in Sly's neighborhood: a cat on a diet that keeps getting fatter, a fish that seems angry at its owner, and a peculiar pet named Wilson that suddenly disappears! 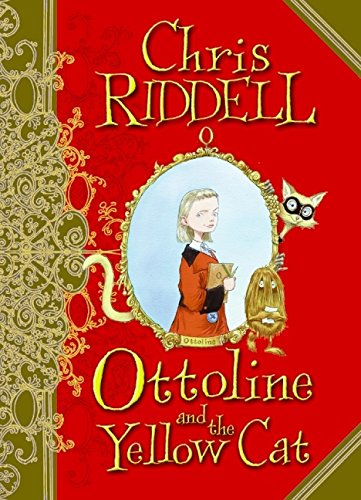 Ottoline and the Yellow Cat

Meet Ottoline Brown and her best friend, Mr. Munroe. No puzzle is ever too tricky for the two of them to solve. 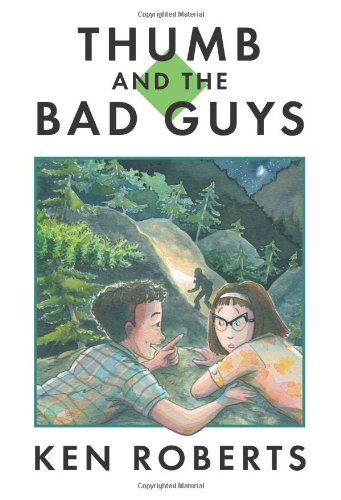 Thumb and the Bad Guys

Inspired by a movie show at the local gym (with the whole town in attendance), 11-year-old Leon (aka Thumb) wants to track down a bad guy. Thumb is determined, so he and his pal Susan conduct a stakeout.

Their suspicions soon focus on bald, toothless old Kirk McKenna, who has the revolting habit of spitting on the sidewalk. Meanwhile, a new teacher, the odd Ms. Weatherby, has arrived in town wearing heavy makeup and a terrible wig. Maybe she's the "bad guy" they're seeking. Will the determined duo find their villain? 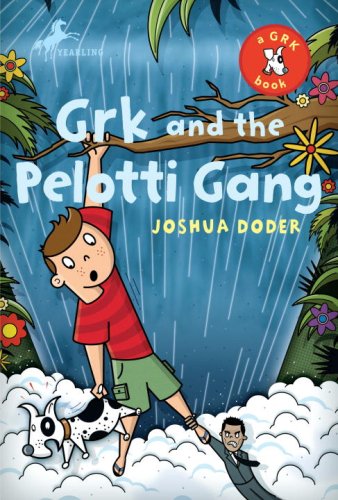 Grk and the Pelotti Gang (The Grk Books)

One afternoon, Natascha sees a familiar name in the newspaper headlines. The infamous Pelotti brothers are on a crime streak in Brazil. This gang of criminal masterminds has only ever been captured once—by her father. To avenge his senseless death, Natascha and Max know they have to act. 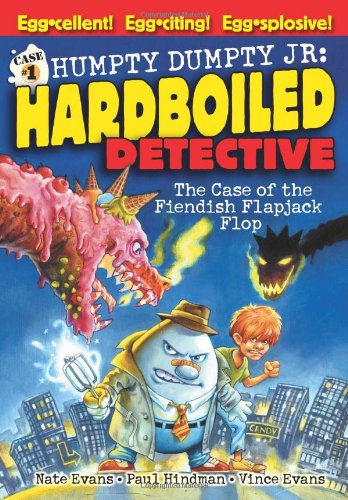 Humpty Dumpty Jr. has always gotten the bad guy. Always. Except once, when the case got too personal. You know that case. The one about his Dad...

Shipping is FREE with Amazon Prime. Sign up for a FREE 30-Day Amazon Prime Trial to get access to thousands of movies, tv shows, books and music for FREE!