These teamwork books for kids will help your elementary-age kid connect with cooperation.

Have a kiddo who needs to be reminded what teamwork is all about? Or trying to teach your students how to pull together to create real teamwork?

You can find these books about teamwork at your local library or purchase through the affiliate links provided for your convenience. 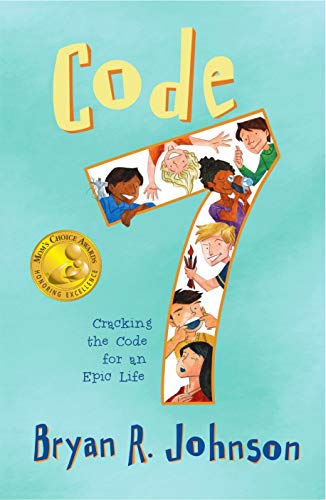 Code 7: Cracking the Code for an Epic Life

Life at Flint Hill Elementary School may seem normal, but seven friends find themselves on a path to crack the code for an epic life.

Whether they’re chasing their dreams on stage, searching for an elusive monster fish, or running a makeshift business out of a tree house, can these heroes find a way to work together to change their community? 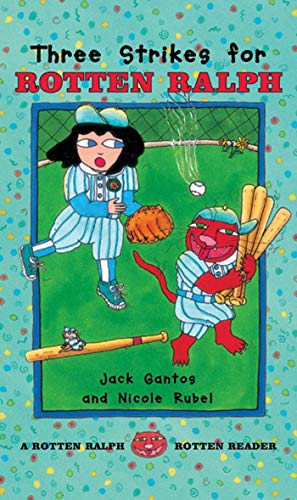 Before he tries out for the new Fighting Squirrels baseball team, Rotten Ralph is sure he is going to be a superstar.

Never mind that he doesn't have any skills and doesn't want to practice.

While his owner, Sarah, is doing everything she can to make the team, she tries to help Ralph do his best, too. But with his imagination running wild, Ralph's worst is what comes out. 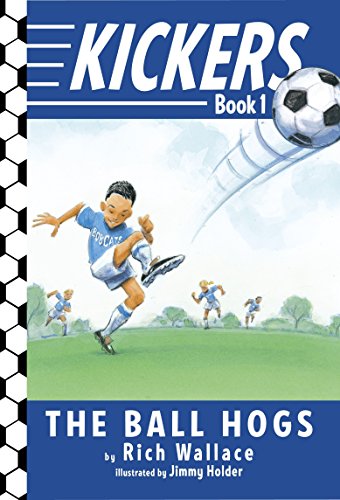 Nine-year-old Ben is brand-new to soccer, but he's a good athlete and knows he'll do well on the Bobcats, his team in the local Kickers soccer league.

If he can only work around his obnoxious teammate Mark, the ball hog, Ben is sure he'll score his first goal.

Coach Patty, and Ben's own teammates, show him a little something about teamwork. And suddenly it dawns on him: he's a ball hog, too.

Can he change his ways before the Bobcats lose their shot at the Kickers play-offs? 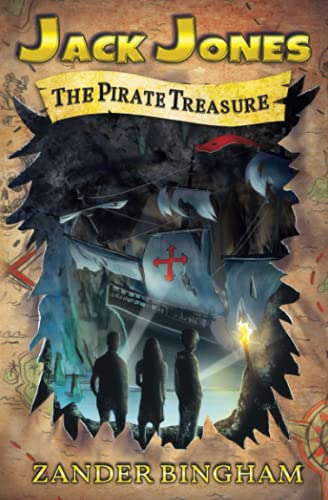 When a message-in-a-bottle washes up on their local beach, Jack Jones, his sister Emma and best buddy Albert discover that it just might lead to a Spanish galleon ship that has been lost for centuries!

Join Jack and his crew in this modern-classic adventure as they follow in the footsteps of old pirates and go in search of long-lost treasure!

Will Jack and his crew decode the clues left by pirates to reveal the hidden location of the ship?

Can they succeed where many have failed, or will they fall into one of the traps left behind by those trying to protect the ship, and the priceless treasure believed to be aboard? 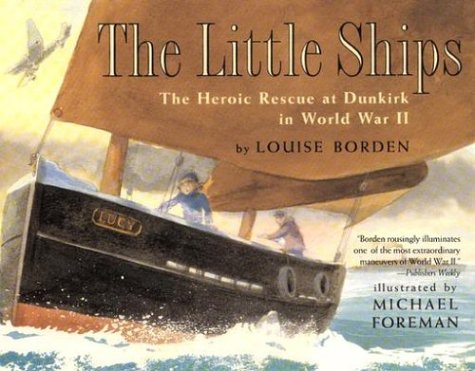 The Little Ships: The Heroic Rescue at Dunkirk in World War II

Here is the story of a girl who was so determined to help that she disguised herself as a boy to blend in with the men as they sailed toward Dunkirk.

In May of 1940 — the early days of World War II — half a million British and French soldiers were trapped in France.

Help came in the form of countless small craft, steered by brave young men, in the legendary armada of “little ships” that sailed across the English Channel. 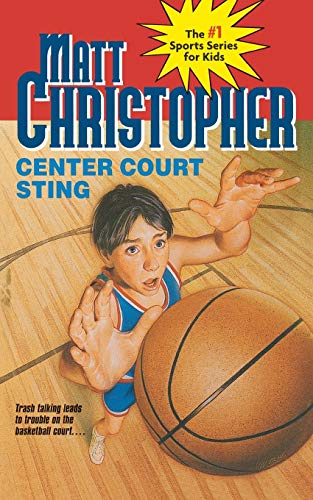 When center Lou Bettman accuses him first of bad-mouthing him, then of vandalism, Daren turns the tables and insists that Lou is out to get him.

The team splits into two camps, those who believe in Daren’s innocence and those who take Lou’s side.

The fight heats up when Daren falls victim to an outrageous act.

Did Lou retaliate, as Daren suspects, or is someone else trying to teach Daren a lesson? 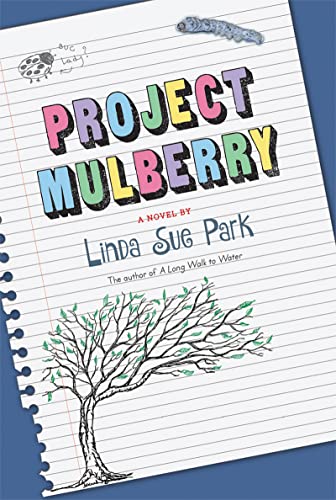 Julia Song and her friend Patrick would love to win a blue ribbon, maybe even two, at the state fair. They’ve always done projects together, and they work well as a team.

This time, though, they’re having trouble coming up with just the right project.

In this contemporary novel, Linda Sue Park delivers a funny, lively story that illuminates both the process of writing a novel and the meaning of growing up American.