Do you have a middle schooler at home obsessed with basketball? These fabulous Books about Basketball will get your sports enthusiast reading.

You can find these books about basketball at your local library or purchase through the affiliate links provided for your convenience. 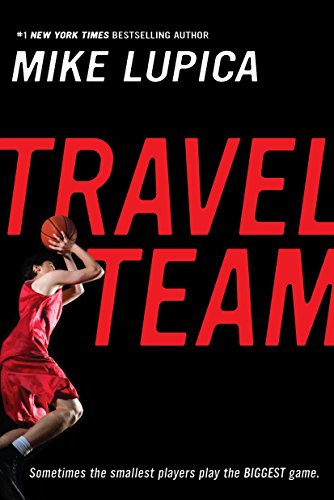 Twelve-year-old Danny Walker may be the smallest kid on the basketball court -- but don't tell him that.

When he is cut from his local travel team, the very same team his father led to national prominence as a boy, Danny's father knows Danny isn't the only kid who was cut for the wrong reason, and together, this washed-up former player and a bunch of never-say-die kids prove that the heart simply cannot be measured. 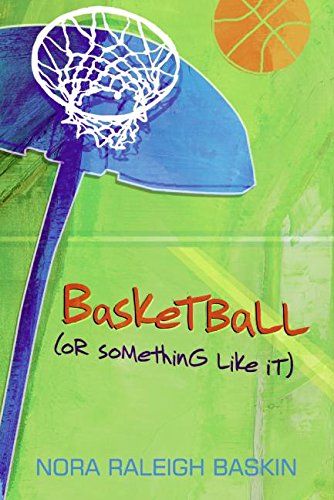 Told from the perspective of four unlikely friends, Nora Raleigh Baskin's poignant novel focuses on the action, drama, and fun of playing ball and explores what it takes to be a winner of the game—both on the court and off. 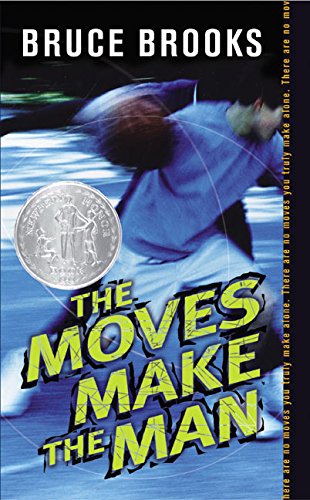 The Moves Make the Man

Then Jerome meets bix Rivers -- mysterious and moody, but a great athlete. So Jerome decides to teach bix his game. He can tell that bix has the talent. All he's got to do is learn the right moves.... 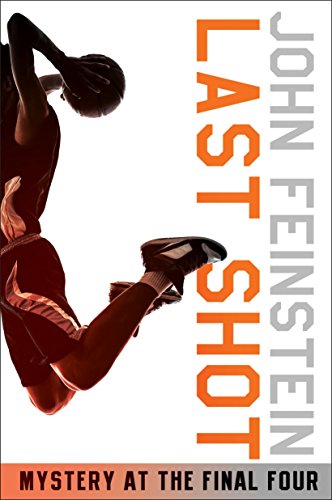 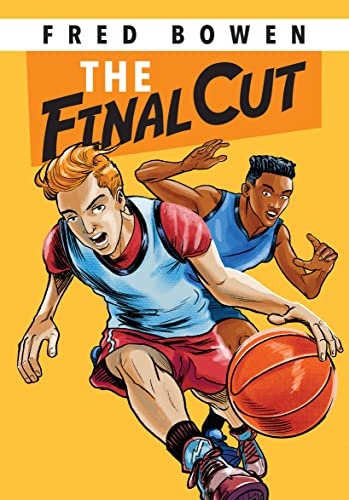 Fred Bowen keeps readers on the edge of their seats with play-by-play basketball action and real court strategy along with a story about winning and losing as well as the value of practice and competition. 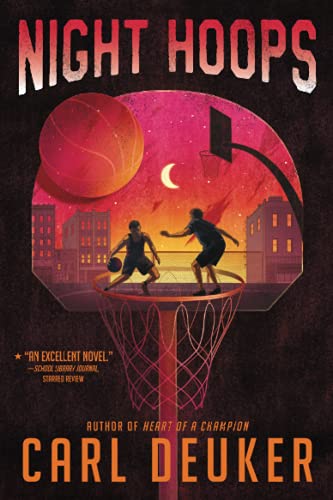 In this story of an unlikely bond, award-winning author Carl Deuker explores that dark and confusing place between loneliness and friendship, between faithfulness and betrayal.

Filled with gripping game play, the novel will leave readers wondering how much they themselves would reach out to a kid like Trent. 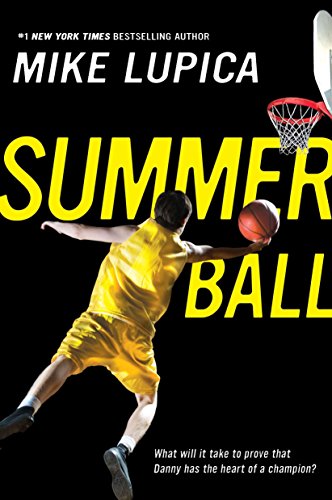 Danny's heading to Right Way basketball camp for the summer, and he knows that with the country's best players in attendance, he's going to need to take his game up a notch if he wants to match up.

But it won't be easy. Old rivals and new battles leave Danny wondering if he really does have what it takes to stand tall. 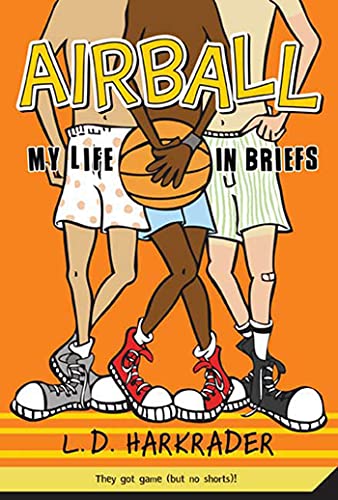 Getting on the team turns out to be easy―the rest of the boys are as supremely untalented as Kirby ― but winning in order to be eligible to meet basketball legend McGrew is a whole different problem.

The coach's radical new plan for success involves the boys playing in their underwear. But if this crazy idea works, Kirby will get to meet his hero ― who he secretly also hopes is his long-lost father. 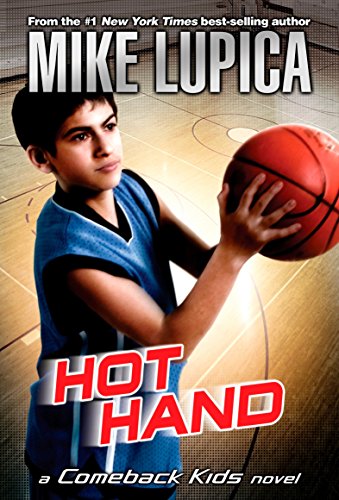 All Billy Raynor wants to do is shoot. After all, he is one of the best shooters in the league. But with his dad as his coach, and his parents newly separated, somehow everything's become complicated.

When his brother Ben's piano recital falls on the same day as the championship game, it's Billy who teaches his dad the meaning of being a team player. 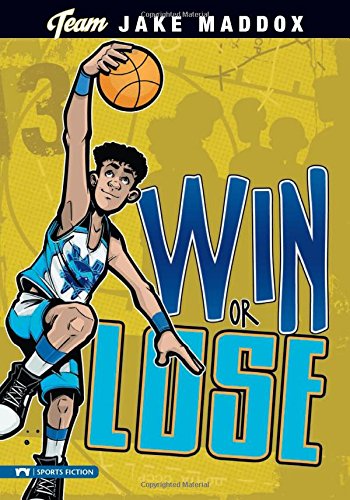 When a game comes down to PJ's free throws making the difference between win or lose, he freaks! Can he solve his problem in time to earn back the respect of his coach and teammates and himself? 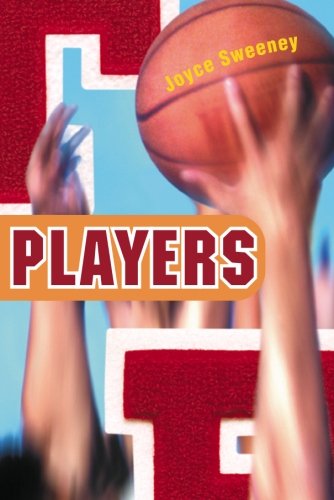 Corey’s high school basketball team begins the season poised for the all-city championship, and when Noah joins the team, the title really seems to be in reach.

But then a series of tragic circumstances begins to knock players off the team. Corey believes it’s more than just coincidence. 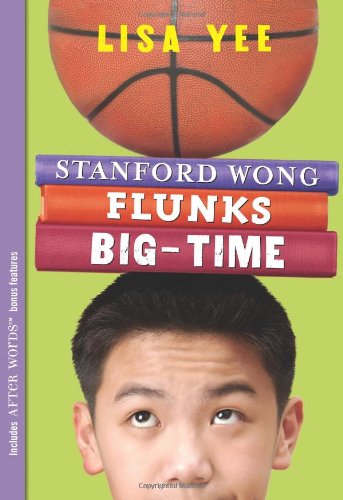 Stanford Wong is having a bad summer. If he flunks his summer-school English class, he won't pass sixth grade. If that happens, he won't start on the A-team. If *that* happens, his friends will abandon him and Emily Ebers won't like him anymore. 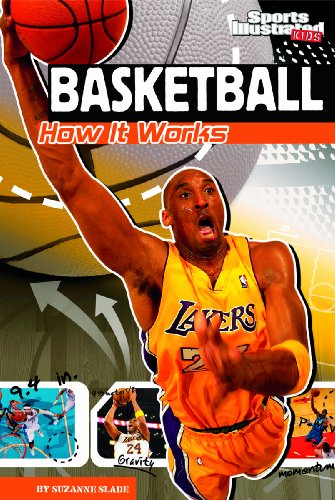 Basketball: How It Works (The Science of Sports)

The backboard shatters and glass flies everywhere after a powerful slam dunk. What an amazing scene! But have you ever wondered how it happens? Learn what goes into each shot, pass, and all the exciting plays in basketball.