Super simple to set up and extra fun to play – these simple Marshmallow Games are hysterical and perfect for kids of any age (even the older ones!).

Hosting a school holiday party must be exhausting.

As a parent, I just have my small part.

This year, I was in charge of snacks. Super simple!

Which also means I didn’t have to worry about coming up with a game for the kids to play this year.

It was like an early vacation for me. Yahoo!

We just got back from my son’s elementary school holiday party… and the kids played an incredibly fun game that is a cinch to set up!

I just couldn’t resist sharing with these marshmallow games with you.

For the original marshmallow game, the kids were given 20 miniature marshmallows, which they put on their desk.

The kids put their hands behind their backs and, using their straws, sucked on the straw to grab the marshmallow and then drop it into the paper cup.

Of course, the kids got a little bit of time to practice.

But after just a couple of tries, they had it down.

If you have younger kids, I would recommend letting them hold the straw with their hands.

But these kiddos are in 3rd grade, so no hands allowed!

With 30 seconds on the clock, these kids were competitive!

They actually played in groups, and we had a “throw down” between the top winners of the different groups. It was exciting. 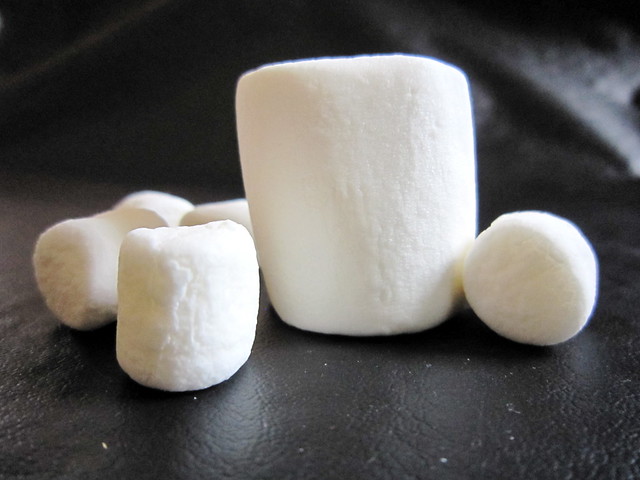 Leave it to a bunch of 3rd graders to instantly turn a game on it’s head.

Before we knew it, the kids were seeing how many marshmallows they could get out of the cup and back into the desk.

And for the final game, they decided they had to line up the marshmallows in a 3×3 square, which was definitely tougher.

For other ideas you could do: 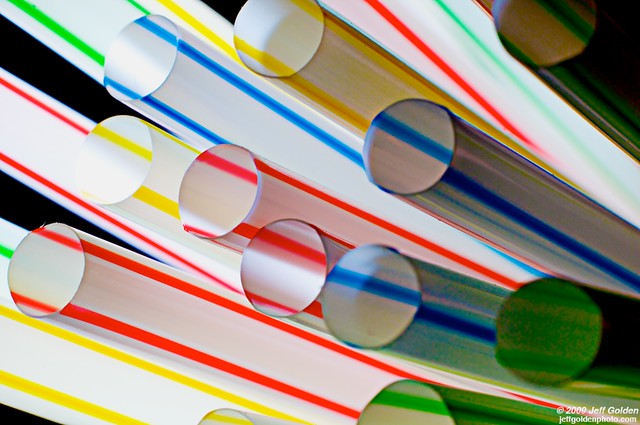 We’ve used straws for years in my house, but more as a self-regulation tool.

Blowing through a straw is a great way to release energy and calm down yourself.

For kids that are oral seekers (like my kiddos), sucking through straws are a terrific way to meet a child’s sensory diet.