Childrens Books about Caring helps children learn what it means to care about others and for you to open the discussion for what that means in their daily lives.

Learning about caring for others as well as about them not only makes kids great citizens of the world but also can improve their self-worth and belonging.

You can find these children’s books about caring at your local library or purchase through the affiliate links provided for your convenience.

Why Children Should Learn to Care for Others

A key way to teach your child about caring for others includes being an example yourself – being consistently caring and compassionate.

Also, it’s important to talk with children about their feelings to help build emotional intelligence – so they understand how their actions may affect others’ feelings. 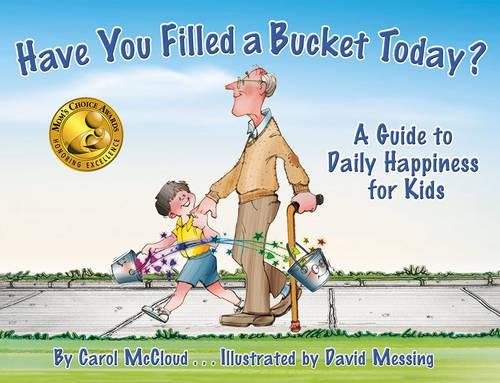 Have You Filled a Bucket Today? A Guide to Daily Happiness for Kids

While using a simple metaphor of a bucket and a dipper, author Carol McCloud illustrates that when we choose to be kind, we not only fill the buckets of those around us, but also fill our OWN bucket!

Conversely, when we choose to say or do mean things, we are dipping into buckets.

All day long, we are either filling up or dipping into each other's buckets by what we say and what we do. 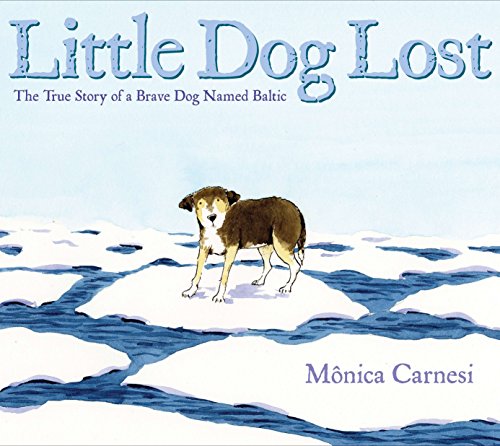 On a cold winter day, a curious dog wandered onto a frozen river, and before he knew it he was traveling fast on a sheet of ice. Many people tried to help, but the dog could not be reached.

Finally, after two nights and seventy-five miles, the little dog was saved by a ship out in the Baltic Sea. 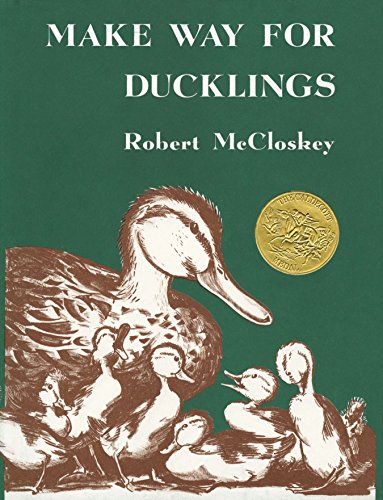 Mrs. Mallard was sure that the pond in the Boston Public Gardens would be a perfect place for her and her eight ducklings to live.

The problem was how to get them there through the busy streets of Boston. 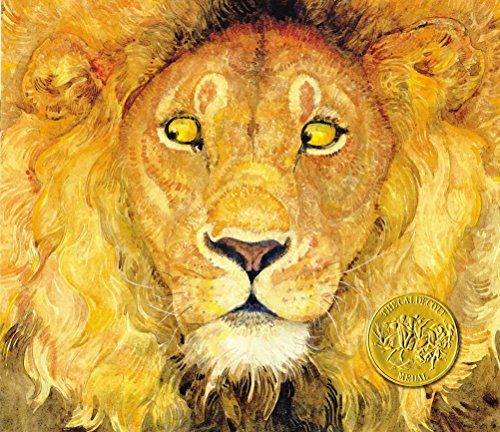 The Lion & the Mouse

After a ferocious lion spares a cowering mouse that he'd planned to eat, the mouse later comes to his rescue, freeing him from a poacher's trap.

With vivid depictions of the landscape of the African Serengeti and expressively-drawn characters, Pinkney makes this a truly special retelling, and his stunning pictures speak volumes. 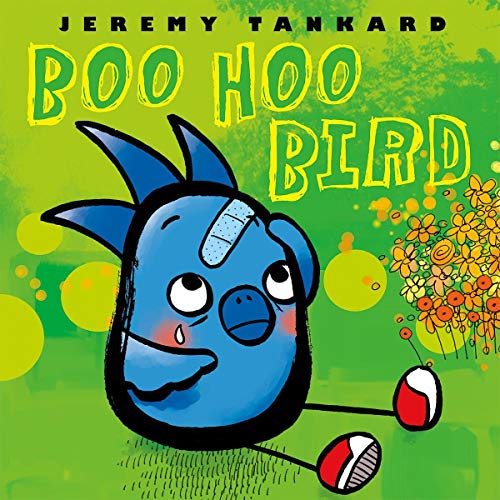 Perfectly pitched and hilariously imagined, this charming story about a universal experience will put a smile on the face of every child who has suffered a boo-boo and every parent who has struggled to come up with just the right way to give comfort. 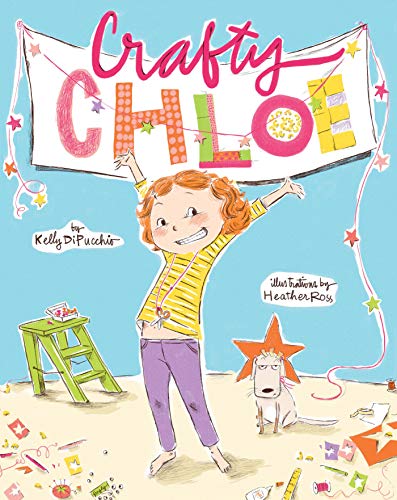 When another girl has already purchased the most perfect birthday gift for Chloe’s friend Emma, Chloe decides she’ll make a present — something you can’t buy in a store.

Crafting isn’t easy, and it’s beginning to look like she won’t have a great idea in time. Fortunately, with a good doodle session and a whole lot of glitter to inspire her, Chloe figures out just the thing to save the day—and with a little help from her trusty glue gun, she just might save a friendship, too! 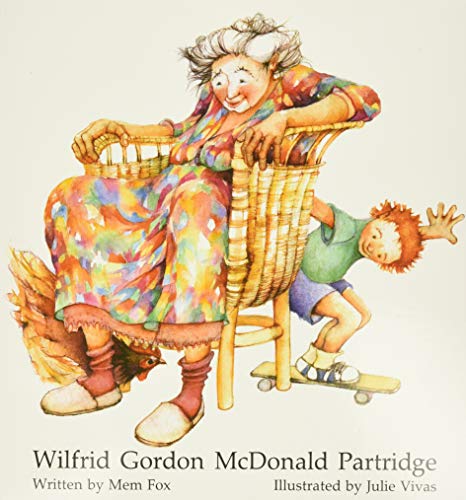 A small boy tries to discover the meaning of "memory" so he can restore that of an elderly friend. 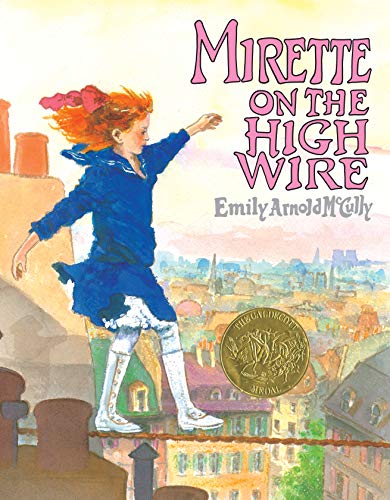 Mirette on the High Wire

One day, a mysterious stranger arrives at a boardinghouse of the widow Gateau — a sad-faced stranger, who keeps to himself.

When the widow’s daughter, Mirette, discovers him crossing the courtyard on air, she begs him to teach her how he does it.

But Mirette doesn’t know that the stranger was once the Great Bellini—master wire-walker. Or that Bellini has been stopped by a terrible fear. And it is she who must teach him courage once again. 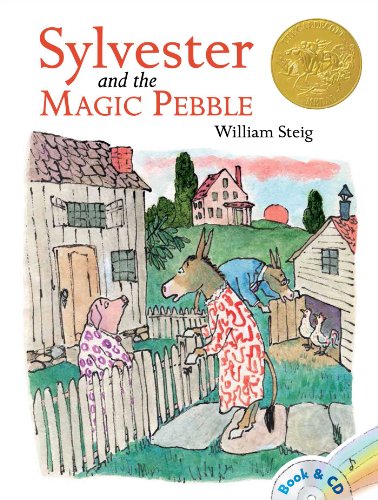 Sylvester and the Magic Pebble: Book and CD

Sylvester can’t believe his luck when he finds a magic pebble that can make wishes come true.

But when a lion jumps out at him on his way home, Sylvester is shocked into making a wish that has unexpected consequences. 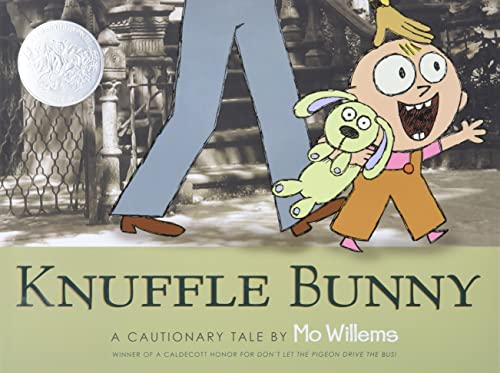 Trixie, Daddy, and Knuffle Bunny take a trip to the neighborhood Laundromat. But the exciting adventure takes a dramatic turn when Trixie realizes somebunny was left behind?

Using a combination of muted black-and-white photographs and expressive illustrations, this stunning book tells a brilliantly true-to-life tale about what happens when Daddy's in charge and things go terribly, hilariously wrong. 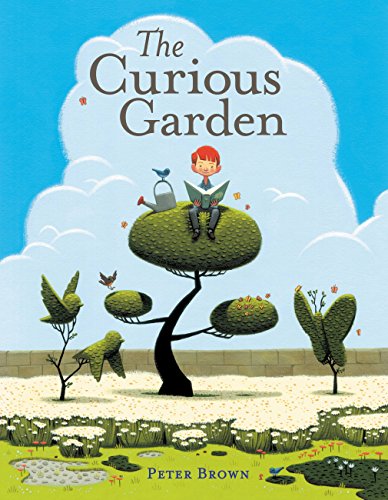 One boy's quest for a greener world... one garden at a time.

While out exploring one day, a little boy named Liam discovers a struggling garden and decides to take care of it.

As time passes, the garden spreads throughout the dark, gray city, transforming it into a lush, green world. 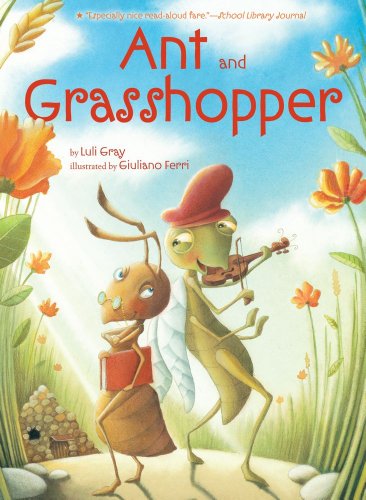 When Ant spies a carefree Grasshopper playing a fiddle outside on the lawn, Ant immediately harrumphs at the insect's foolishness and continues to go about his very serious business of gathering and counting his food for the winter.

But Ant finds Grasshopper's music and whimsy more catchy than he'd like, and soon he's distracted by his own rhyming and doodling!

When the harsh winter hits and Ant finds Grasshopper cold and hungry in the snow, he can't help but bring him inside. Only after opening his home to Grasshopper does Ant realize that music, dancing, and laughter have their place in his life, too. 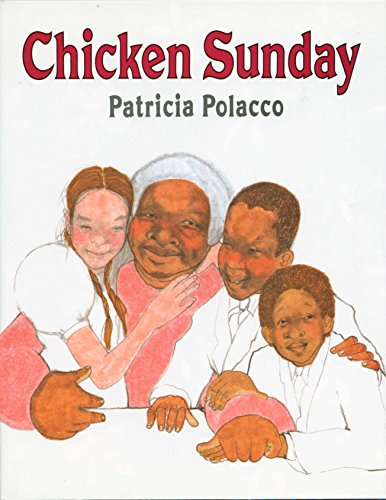 A loving family story woven from the author's childhood!

After being initiated into a neighbor's family by a solemn backyard ceremony, a young Russian American girl and her African American brothers' determine to buy their gramma Eula a beautiful Easter hat.

But their good intentions are misunderstood, until they discover just the right way to pay for the hat that Eula's had her eye on. 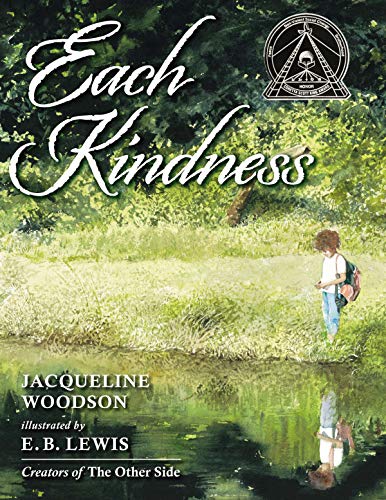 Each kindness makes the world a little better.

With its powerful anti-bullying message and striking art, it will resonate with readers long after they've put it down. 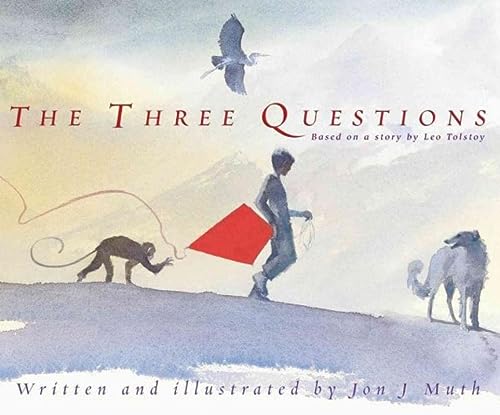 The Three Questions [Based on a story by Leo Tolstoy]

This profound and inspiring book is about compassion and being engaged in each moment. With his stunning watercolors -- and text that resounds with universal truths.

Young Nikolai is searching for the answers to his three questions: When is the best time to do things? Who is the most important one? What is the right thing to do?

But it is his own response to a stranger's cry for help that leads him directly to the answers he is looking for. 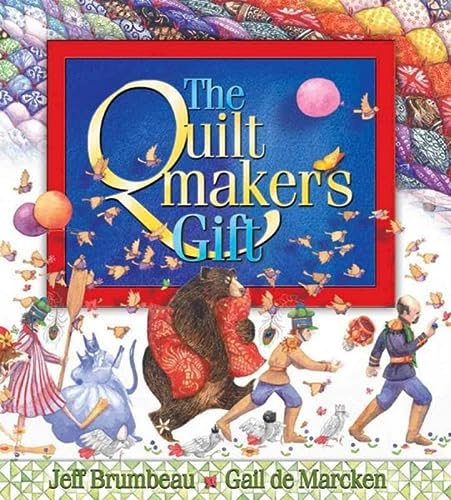 In this enchantingly told original folktale, a wise quiltmaker makes the most beautiful quilts in the world – but she will give them only to those who have nothing.

When a rich, dissatisfied king insists that she give him one of her quilts, she gives him what seems an impossible task: to give away all he owns. 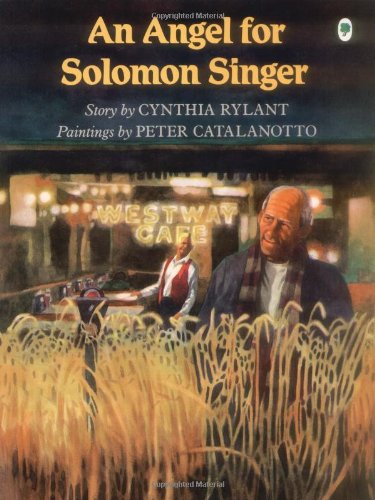 An Angel For Solomon Singer

Solomon Singer is a middle-aged man who lives in a hotel for men in New York City.

One night his solitary wanderings take him into a restaurant where he reads these words on the menu: ''The Westway Cafe -- where all your dreams come true. ''

A soft-voiced waiter (metaphorically named Angel) welcomes him and invites him back. 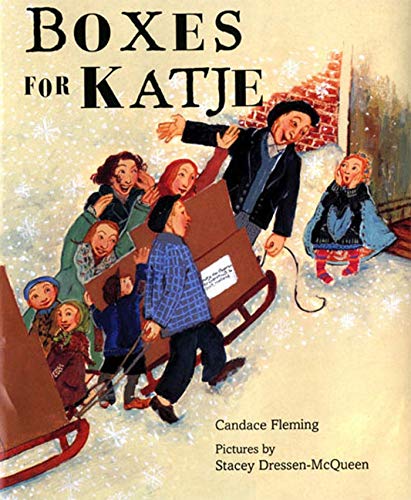 This inspiring story, with strikingly original art, is based on the author's mother's childhood and will show young readers that they, too, can make a difference. 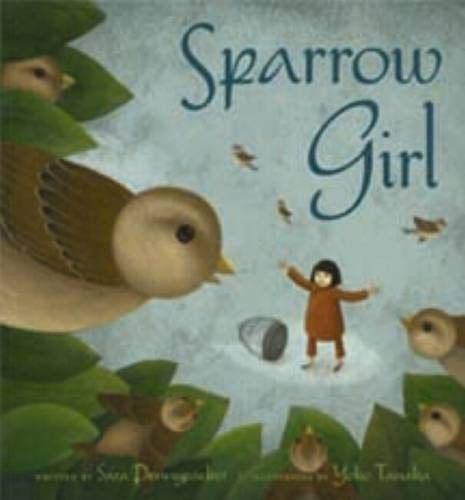 Ming-Li looked up and tried to imagine the sky silent, empty of birds. It was a terrible thought.

Ming-Li knew she had to do something -- even if she couldn't stop the noise. Quietly, she vowed to save as many sparrows as she could, one by one...