I’ve officially settled into my 40s this year… hitting the big 4-3.

Not a very sexy number but really a good number in the end. I’m not a huge birthday person… but really, it’s a reason to celebrate that I’m still here at all! Yes… another trip around the sun.

For my 40th, my husband put together a rather crazy night out with friends – limo and all.

At the time, we joked about some of the things that were changing for us but none of us wanted to admit.

So I’m letting you in on the secret of 4 things no one tells you about your 40s.

4 things No One Tells You About Your 40s

As I’m getting farther into my 40s, I’m realizing my hearing isn’t as sharp as it used to be.

But I really can’t tell what they’re saying.

If I had a nickel for every time I told them that they have to look at me so I can understand what they’re saying… well, I’d be retired by now.

Even in the car, I have to turn down the stereo (which wasn’t loud to begin with) to hear what they’re saying because they’re in the back seats.

I’m starting to take bets on which decade I’ll finally have to give in to a hearing aid.

By then they’ll probably be in vogue, bedazzled with hot pink accents so it won’t really matter. 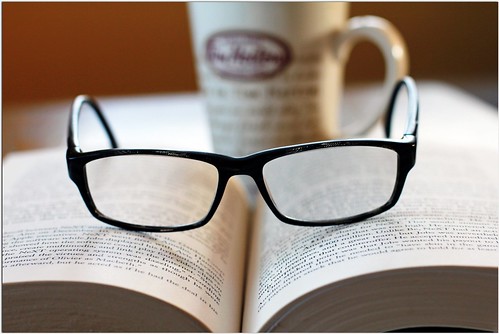 I don’t wear glasses… but I can foresee my future and it includes reading glasses.

My kids will have my iPhone in hand and want to show me something.

But they’ll put the screen inches from my face, and I simply cannot focus on the darn thing.

I’m constantly moving it a bit farther away so I can actually see what they’re showing me.

Eventually, my arms won’t be long enough to push the text far enough away and I’ll have to give in.

Should I go classic tortoise shell or off-the-wall bright red? 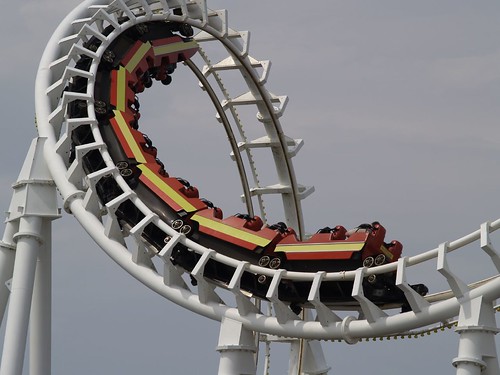 Things just don’t sit where they used to.

Hair shows up in some places and disappears from others (most notably my eye brows).

And I used to do ALL of the spinning rides at Six Flags.

Now I pick and choose those suckers.

My inner ear doesn’t recover as fast as it used to.

And there’s a reason your body was designed to have kids when you’re younger… because you can keep up with them (and survive sleep deprivation better)!

Having young kids in your 40s tests your bodies in ways you didn’t think possible.

By the time you reach your 40s, these changes really don’t matter that much.

And to be honest, people’s opinions don’t matter that much, either.

Let them think what they want! I’m going to wear what I want and be fine with it.

Once you reach your 40s, you’ve pretty much heard everything, so you just move on as best you can and do what you want to do.

« Sensory Benefits of Yoga for Kids
Clean Like a Boss: Cleaning Tips from the Pros »