Join in the summer fun with me this year as we embark on Camp Jenny! Oh yes, I’m the director of this camp and we are getting ready for some serious adventures.

Every summer my boys have been going to a wonderful local day camp. Basically, it feels like an old-fashion YMCA camp. The kids have swim lessons in the morning, then crafts, lunch, all-camp games, more swimming and then back home to pass out. They get a full day of sun, fun and running around. What could be better?

Last year was Vman’s 4th year of going. When I dropped him off for the first day last summer, I could see his age group was smaller than normal. (He was going to be entering 3rd grade.) Was this a hint that he was going to age out?

Sure enough, by the end of the summer, both Vman and Hbomb were saying they were done with camp. Really guys? I thought… let’s see how they feel when spring comes around.

When Spring came around, we sat down together to talk about camps. And boy did these boys dig in their heals! They just said they were done with day camp!

I’ll admit it, the thought of these boys hanging around all summer makes me feel tired. It’s not like the old days where kids could just jump on their bikes to go to their friends’ houses. Folks are in different developments, across highways and extremely busy streets. No way!

Plus, how do you keep two active boys… well, active during the summer. Yes, I believe that having downtime and being bored is just fine for part of the summer. But just sitting around all the time also isn’t good.

And when on earth am I supposed to get anything done? If you hadn’t noticed, I work, you know!

With a bit of resign on my part as well as excitement at the possibilities, I told the boys they could stay home with me for the summer. BUT! (Oh yes, there was going to be a big BUT).

BUT, my boys would be attending Camp Jenny instead.

Camp Jenny? That’s right. While there will be plenty of downtime this summer, we’re also going to have some loose structure. 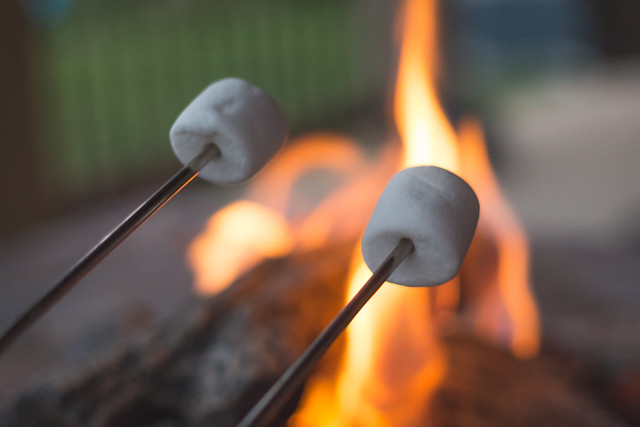 Here’s what I’m hoping we get to do every week. And I’m putting this down as a guideline for us… some weeks will be busier than others. But at least there’s a scaffolding for us to work off of.

Every week we’re going to find a museum in the area to visit. We’re in Chicagoland, and there are some pretty amazing museums as well as some hidden gems.

Being north of Chicago, there’s lots of open lands, which also means tons of great day hikes. Yes, we’re in Illinois so it’s not like hiking in my beloved Colorado mountains, but it will still get out, moving and exploring the area.

Every week, we’ll pick a craft or DIY project to work on. Some will be simple, others more complicated. I have absolutely NO idea what the kids will pick!

I’m hoping we can find a kid-friendly recipe the boys agree on and get busy in the kitchen.

If you’re looking for some great family recipes, try some of mine!

We’re so close to Six Flags Great America that we buy season tickets. Learn how to we save money at Six Flags!

We’re just minutes away from Lake Michigan and have such a lovely beach, that we’re going to really enjoy taking advantage of it. 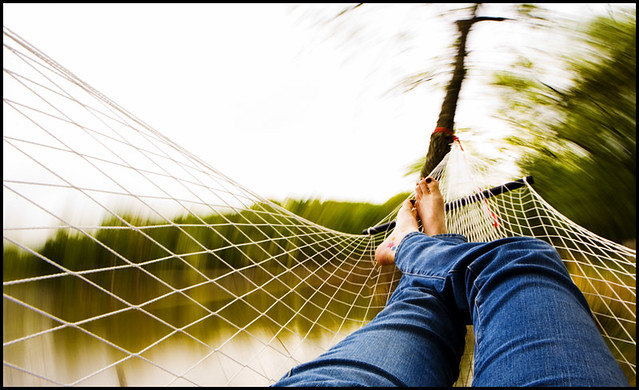 I also installed a second hammock so I can easily kick the boys out of the house and have them go read for 20 minutes on their own. Of course, this won’t replace our nightly reading but it will get them out into the fresh air and enjoying some additional books on their own.

If you need some help getting your kids to read or want to find some new books for them, try out my summer reading lists!

We’ll also be traveling a bit this summer to Central Colorado as well as the Adirondacks.

I hope you’ll join us on our adventures at Camp Jenny! Our “campground” will be updated on a regular basis to keep you up on the fun, so be sure to bookmark our camping site. And be sure to share some of your own summer excursions with me… I love reading everyone’s comments!

See you at Camp Jenny, Campers!