When you look into a bowl of alphabet soup, all you see is a jumble of letters.

And you might be able to collect enough letters to make a word but not a statement or anything worthwhile reading.

But kids who fit into the category of special needs alphabet soup are worth figuring out and fighting for.

In the special needs community, alphabet soup means your child has more than one diagnosis.

My 8 year old (Vman) has struggled with SPD since the moment he was born.

He came into this world screaming and it never let up until after years of pediatric occupational therapy.

Despite being so ingrained into the Sensory Processing Disorder community through my other blog The Sensory Spectrum, I never was sure if Vman’s over-the-top energy was a product of his SPD or something more.

Now I know it’s both.

Parenting Alphabet Soup: When Your Child Has Multiple Diagnoses

Let me back up.

Vman has had a devil of a time learning how to read.

The kid, who is as smart as a whip (and that’s not just the mom in me talking) can learn something if he hears it.

He soaks up knowledge like a sponge. But reading was a completely different ball game.

Together we worked all through 1st grade on reading.

Every night we would sit down to read one of the early reading books, and it would turn into a catastrophe.

Vman would melt into tears, yelling and sometimes even throwing things.

It was awful for the both of us.

The school kept telling us we just had to work more at home — some kids take longer than others to pick up on reading.

My gut told me differently but I followed their lead. 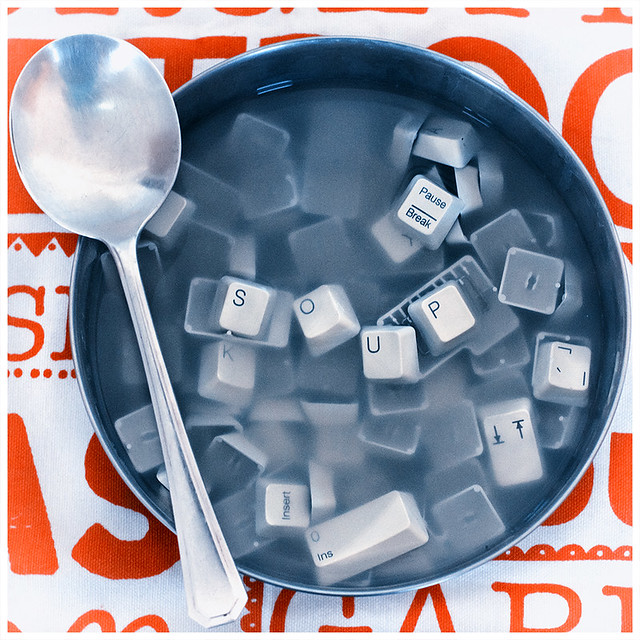 All summer, Vman and I worked on his reading but he made absolutely no progress.

I knew something was wrong.

I asked my pediatrician what to do and he told me to go get him evaluated by a pediatric neuropsychologist.

He strongly suggested I do not rely on the school, as many schools are not properly set up to really figure out what’s going on with a child.

They do not necessarily have the training or tools to delve down into the core root of what’s happening and why.

It’s also not in their best interest to add in more kids they need to spend resources on. (I recommend you read my post When You Know Something is Wrong With Your Child.)

So I took matters into my own hands.

After getting evaluated by a neuropsychologist, we were finally able to put a label onto what Vman has been managing.

He has ADHD and a reading learning disorder (which encompasses dyslexia but that term is not recognized in the medical community).

I’m not the biggest fan of labels, but it helps us all understand what our child is facing and to search out resources that can better help us figure out what our child needs.

In the end, I better understand that while my kiddo is smart, he has some obstacles in his way that I need to help him overcome to succeed.

And while this combination of alphabet soup doesn’t help him in school, many successful people used the traits that come with a diagnosis such as ADHD to their advantage as adults.

For Vman, the ADD part of ADHD is affecting his brain’s ability to lock onto letters and words to translate them into a reading language, among other things.

I also know that I’m not crazy — Vman really is that active.

That’s the H part of ADHD. I’ve often wondered if he had a combo deal going on.

This is why many professionals don’t diagnosis kids until they are at least eight years old.

Getting an alphabet soup diagnosis is overwhelming, disheartening and filled with sadness for many parents.

But alphabet soup isn’t an insurmountable sentence for our kids and it isn’t for Vman.

It’s an opportunity to help him conquer whatever barriers may appear and create a game plan.

I’m much better knowing how to attack a problem than to wonder what, if anything, is going on.

Now that we know, we have begun the process of tackling the next set of challenges and setting up Vman for whatever successes he chooses to pursue when he gets older.

Learn more about sensory challenges or to join our inclusive community, visit The Sensory Spectrum.

Shipping is FREE with Amazon Prime or $35+ orders. Sign up for a FREE 30-Day Amazon Prime Trial HERE. Along with FREE shipping you will get access to thousands of movies, tv shows, books and music for FREE!