Leo Lionni books often includes sweet sentiments as well as a wry sense of humor that connects with kids.

Some authors create such a wonderful mass of work they deserve their own special post.

This week, Mommy Evolution is spotlighting Leo Lionni, who has a lighthearted magical quality to his work.

Two of our favorite books are not necessarily his most popular across the board.

My son’s all-time favorite story is Alexander and the Wind-Up Mouse, about a mouse who wishes he could be a wind-up toy but discovers it’s best to be just himself.

Our other personal favorite is Inch by Inch, about an inch worm who out sneaks a vain bird who threatens to eat him. 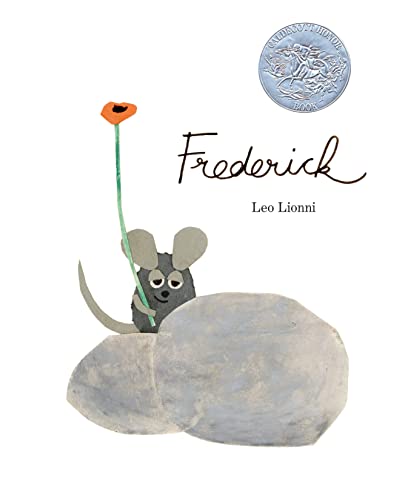 Winter is coming, and all the mice are gathering food . . . except for Frederick.

But when the days grow short and the snow begins to fall, it’s Frederick’s stories that warm the hearts and spirits of his fellow field mice. 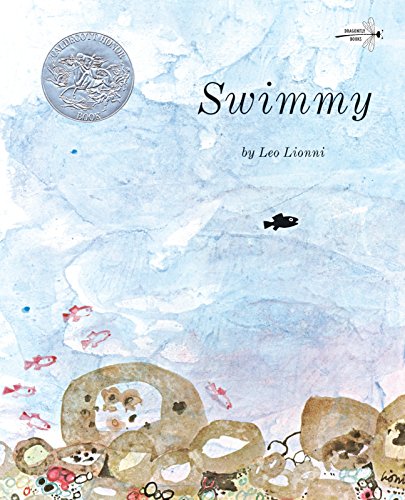 Deep in the sea lives a happy school of fish.

Their watery world is full of wonders, but there is also danger, and the little fish are afraid to come out of hiding . . . until Swimmy comes along.

Swimmy shows his friends how—with ingenuity and team work—they can overcome any danger. 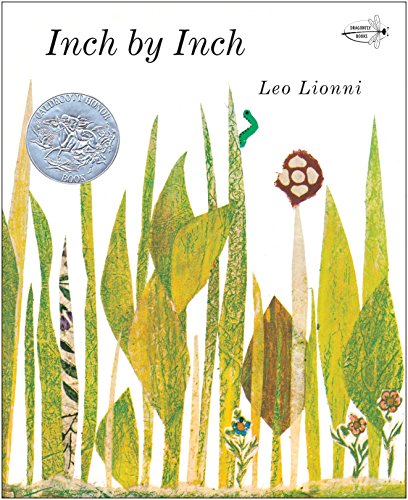 A small green inchworm is proud of his skill at measuring anything—a robin’s tail, a flamingo’s neck, a toucan’s beak.

Then one day a nightingale threatens to eat him if he cannot measure his song.

Children will enjoy the clever inchworm’s solution and delight in finding the tiny hero on every page. 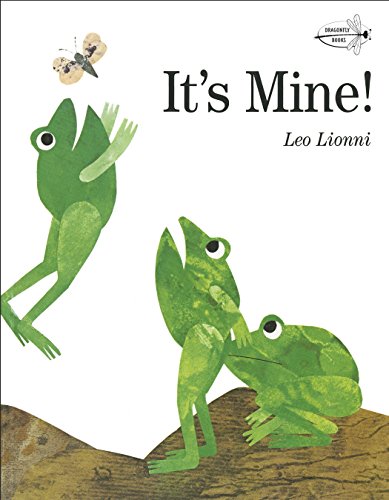 But a bad storm and a big brown toad help them realize that sharing is much more fun. 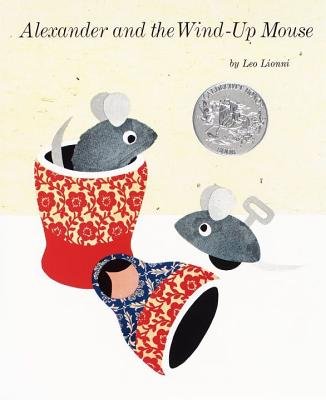 Alexander and the Wind-Up Mouse

Everyone loves Willy the wind-up mouse, while Alexander the real mouse is chased away with brooms and mousetraps.

Wouldn’t it be wonderful to be loved and cuddled? thinks Alexander, who wishes he could be a wind-up mouse, too.

Lionni’s enduringly popular story makes a winning addition to the Step into Reading line, letting young children enjoy this classic all by themselves. 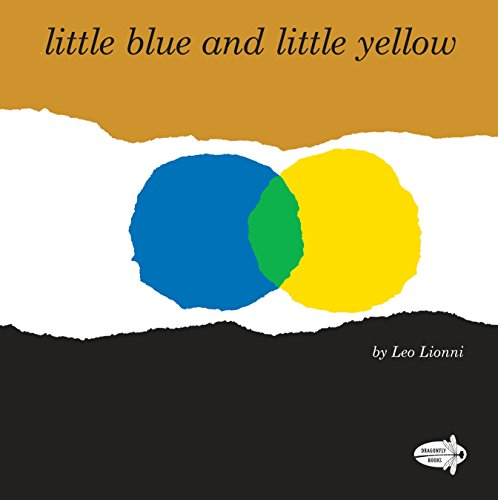 Little Blue and Little Yellow are best friends, but one day they can’t find each other.

When they finally do, they give each other such a big hug that they turn green!

How they find their true colors again concludes a wonderfully satisfying story told with colorful pieces of torn paper and very few words. 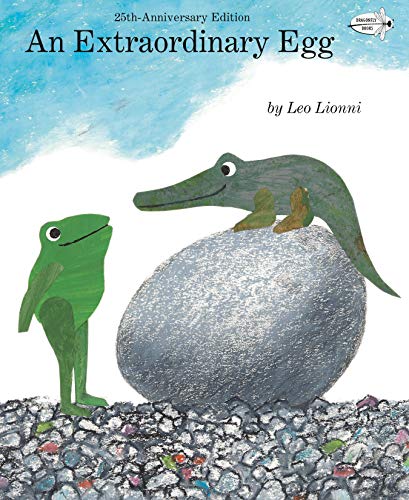 It's an extraordinary day on Pebble Island for three frogs when one of them discovers a beautiful white egg.

They've never seen a chicken egg before, but they're sure that's what this must be.

So when the egg hatches and out crawls a long green, scaly creature, they naturally call it . . . a chicken! 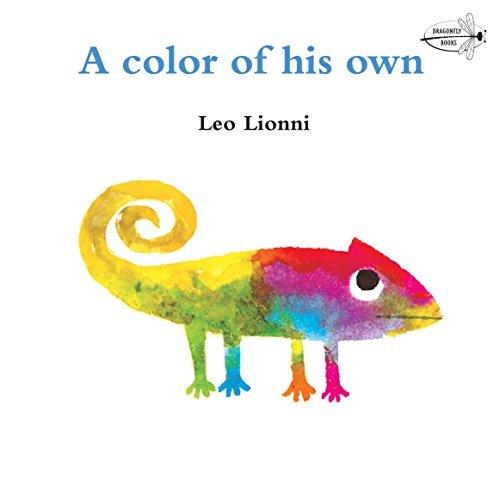 A Color of His Own

Elephants are gray. Pigs are pink. Only the chameleon has no color of his own.

Then one day a chameleon has an idea to remain one color forever by staying on the greenest leaf he can find. But in the autumn, the leaf changes from green to yellow to red . . . and so does the chameleon.

When another chameleon suggests they travel together, he learns that companionship is more important than having a color of his own. No matter where he goes with his new friend, they will always be alike.

Chameleon Pipe Cleaner Animals - "A Color of His Own" Activity

You Be You Watercolor Fish Project

Leo Lionni has gained international renown for his paintings, graphic designs, illustrations, and sculpture, as well as for his books for children.

He was born in Holland in 1910 of Dutch parents, and although his education did not include formal art courses (in fact, he has a doctorate in economics from the University of Genoa), he spent much of his free time as a child in Amsterdam’s museums, teaching himself to draw.

Lionni’s business training gradually receded into the background as his interest in art and design grew. Having settled in Milan soon after his marriage in 1931, he started off by writing about European architecture for a local magazine.

It was there that he met the contacts who were to give him a start as a professional graphic designer. When he moved to America in 1939, Lionni was hired by a Philadelphia advertising agency as art director.

Later he became design director for the Olivetti Corporation of America, and then art director for Fortune magazine. At the same time, his reputation as an artist flourished as he began to exhibit his paintings and drawings in galleries from New York to Japan.

Lionni launched his career as an author/illustrator of books for children in 1959. Originally developed from a story he had improvised for his grandchildren during a dull train ride, Little Blue and LittleYellow was the first of what is now a long list of children’s picture books, including four Caldecott Honor Books.