We have a number of favorite children’s authors, and these Ezra Jack Keats Books always make our list.

If you know one book, it’s definitely The Snowy Day – I think this is by far the bestselling book by him. 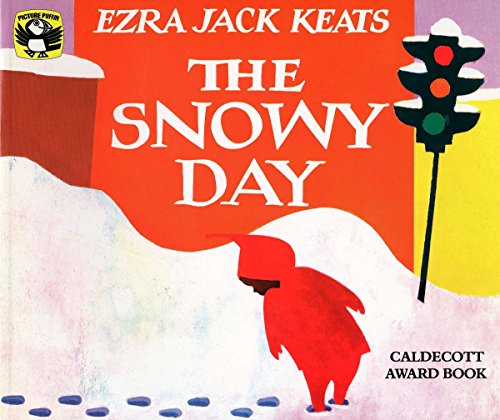 No book has captured the magic and sense of possibility of the first snowfall better than The Snowy Day.

Universal in its appeal, the story has become a favorite of millions, as it reveals a child’s wonder at a new world, and the hope of capturing and keeping that wonder forever. 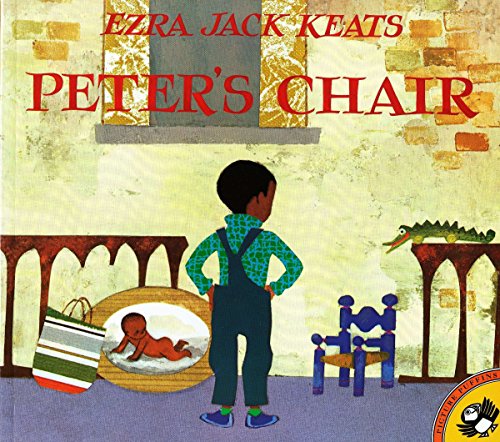 This is a gentle and reassuring story about sibling rivalry.

The award-winning, classic stories about Peter and his neighborhood friends from the Caledcott Medal-winning author, Ezra Jack Keats. Peter has a new baby sister.

First his father paints Peter’s old cradle pink, then his crib. Then his parents want to paint Peter’s chair! “Let’s run away, Willie,” he says to his dog. And they do. 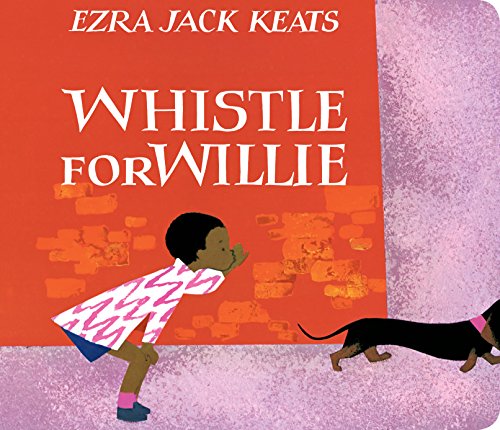 When Whistle for Willie was first published in 1964, The New York Times wrote “Mr. Keats’ illustrations boldly, colorfully capture the child, his city world. and the shimmering heat of a summer’s day.” 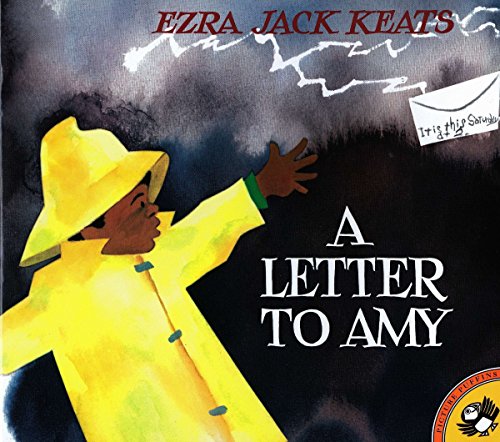 A Letter to Amy

Peter is having a birthday party, and he’s asked all of his friends to come. But Amy is a special friend because she is a girl–so Peter decides to write her a special invitation.

When he rushes out in a thunderstorm to mail it, though, he bumps smack into Amy herself and knocks her to the ground.

Will she ever come to his party now? And how will the boys greet a girl? 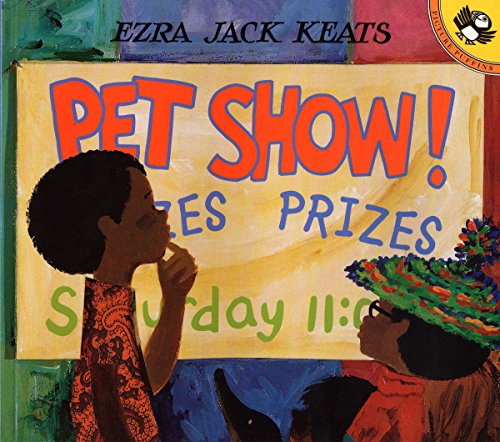 How can you enter a pet show when your pet runs away? That’s the question Archie faces when he can’t find his cat to enter in the neighborhood pet show.

Fortunately, he does some fast thinking to win a prize in this beloved classic from award-winning author-illustrator Ezra Jack Keats. 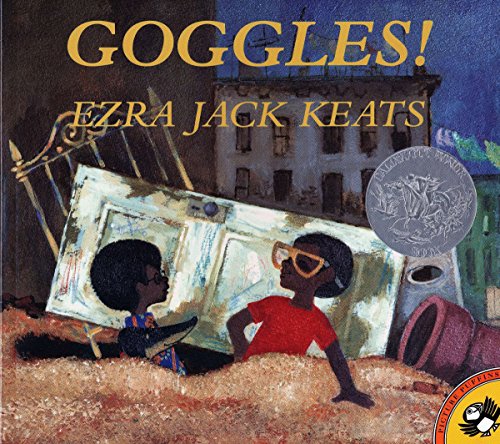 Peter has found a rare treasure, a pair of old, beat-up motorcycle goggles.

He and his best friend Archie are on their way to Archie’s front stoop with their prize when they run into a neighborhood gang that wants those goggles, too.

What the bullies don’t understand is how hard it is to catch two smart boys and one crafty dog. 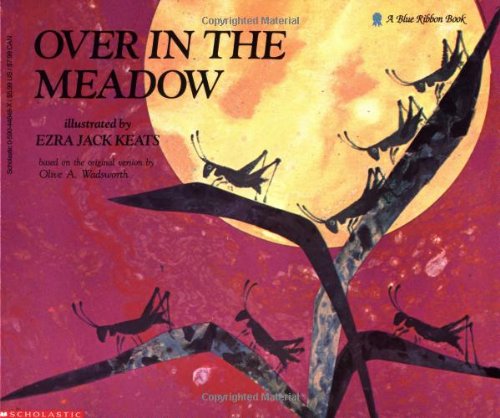 Over in the Meadow 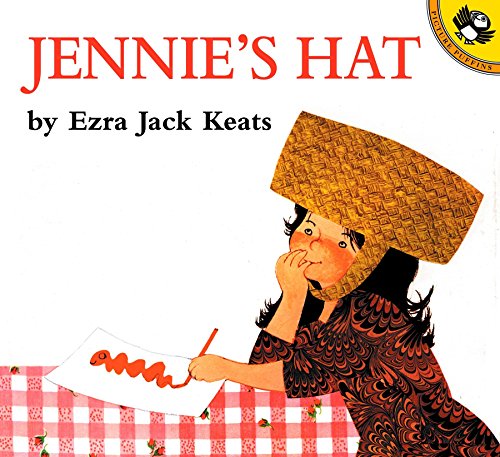 Jennie’s favorite aunt is sending her a new hat, and Jennie is sure it will be beautiful. But when the box arrives, the hat inside is very plain.

She had imagined a wonderful hat with big colorful flowers and even tries to make her own hat from a straw basket!

Jennie is almost ready to give up on her dream when she receives a fanciful surprise from some very special friends. 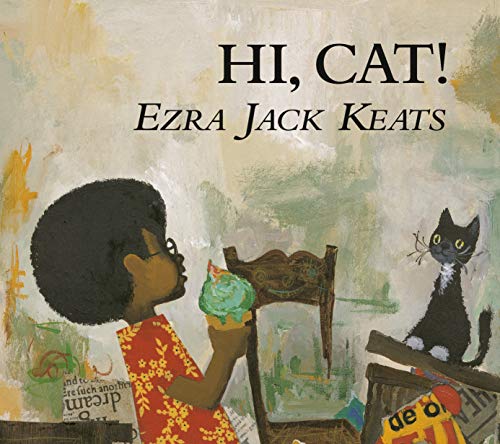 On his way to hang out with the neighborhood kids, Archie very innocently greets a stray cat who follows him and gets in the way.

The cat ruins everything – Archie’s street show is a mess and his audience drifts away.

But things aren’t all bad: when Archie goes, the cat follows him all the way home, too! 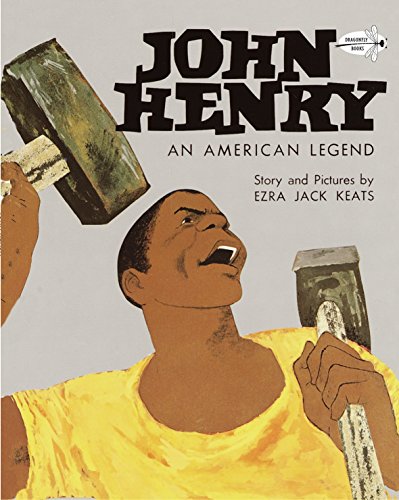 John Henry was born with a hammer in his hand. He was taller and stronger than anyone around.

When men started talking about laying railroad tracks across the prairies and deserts, and right through the mountains, John Henry knew he and his hammer had to be a part of it. And drive those spikes he did!

Then came the day when a challenge was announced: Who could dig a tunnel through a mountain faster—John Henry and his hammer? Or a steam drill?