Begin teaching children to empower themselves with these Childrens Books about Responsibility.

I find giving my children responsibilities allows them to feel like a contributor to the house and an important member.

You can find these books that help teach responsibility at your local library or purchase through the affiliate links provided for your convenience.

“I Just Forgot” and “David Gets in Trouble” were just a couple of the childrens books about responsibility my boys fell in love with right away.

They loved how cheeky the characters were – and understood the trouble these munchkins were making! 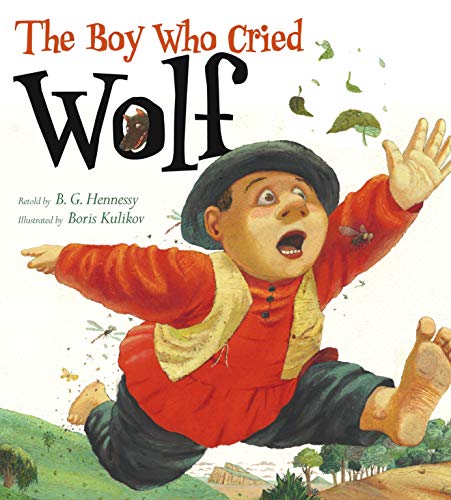 The Boy Who Cried Wolf

“Nothing ever happens here,” the shepherd thinks.

But the bored boy knows what would be exciting: He cries that a wolf is after his sheep, and the town’s people come running. How often can that trick work, though? 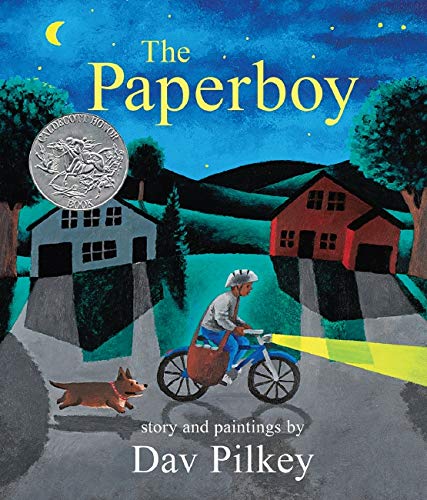 In the still before dawn, while the rest of the world is sleeping, a boy and his dog leave the comfort of their warm bed to deliver newspapers.

As the boy pedals his bike along a route he knows by heart, his dog runs by his side, both enjoying a world that, before sunrise, belongs only to them. 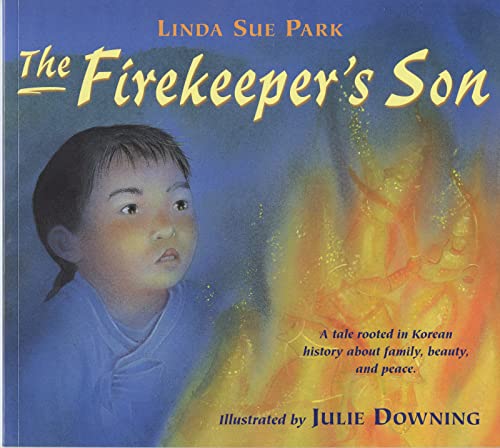 In Korea in the early 1800s, news from the countryside reached the king by means of signal fires. On one mountaintop after another, a fire was lit when all was well. If the king did not see a fire, that meant trouble, and he would send out his army.

When his father is unable to light the fire one night, young Sang-hee must take his place. Sang-hee knows how important it is for the fire to be lit-but he wishes that he could see soldiers . . . just once.

Mountains, firelight and shadow, and Sunhee’s struggle with a hard choice are rendered in radiant paintings, which tell their own story of a turning point in a child’s life. 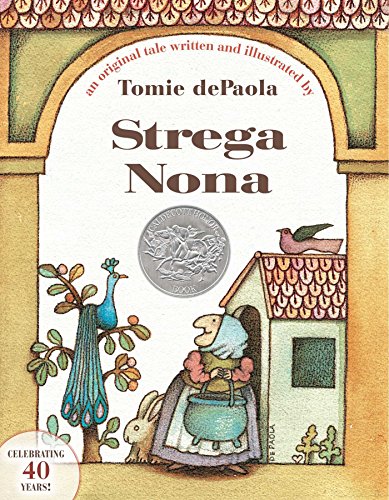 He is supposed to look after her house and tend her garden but one day, when she goes over the mountain to visit Strega Amelia, Big Anthony recites the magic verse over the pasta pot, with disastrous results. 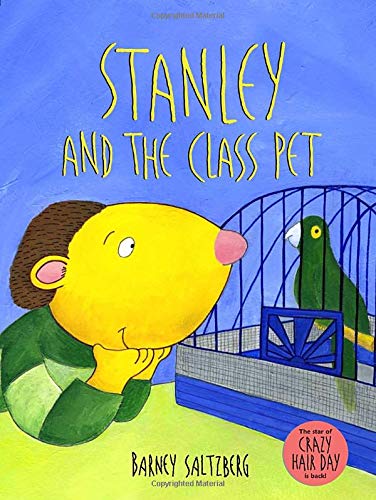 Stanley and the Class Pet

Finally! It is Stanley’s turn to take the class pet home for the weekend. He can’t wait to show Figgy to his mother and spend some quality time taking care of the bird. But when Figgy flies the coop, Stanley is faced with a very tricky problem.

What to do? And whose fault is it, really — his, for agreeing to open Figgy’s cage, which he knew was a bad idea, or Larry Finchfeather’s for suggesting it? 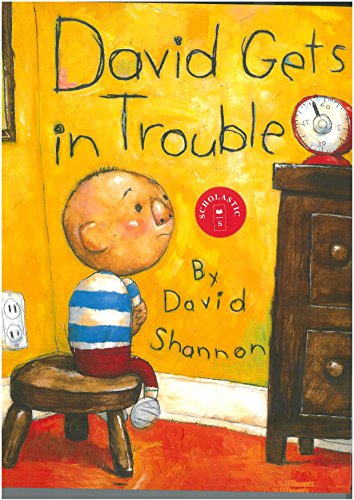 Whatever the situation, David’s got a good excuse. And no matter what he’s done “wrong,” it’s never really his fault. 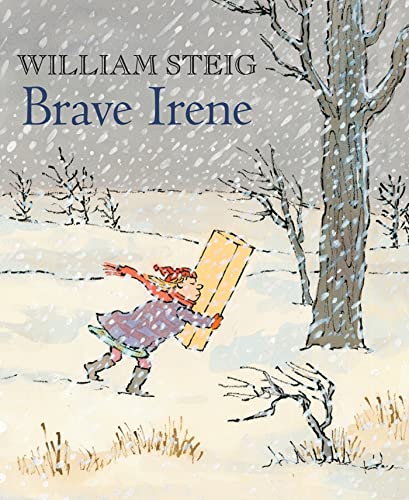 Brave Irene is Irene Bobbin, the dressmaker’s daughter. Her mother, Mrs. Bobbin, isn’t feeling so well and can’t possibly deliver the beautiful ball gown she’s made for the duchess to wear that very evening.

So plucky Irene volunteers to get the gown to the palace on time, in spite of the fierce snowstorm that’s brewing– quite an errand for a little girl. 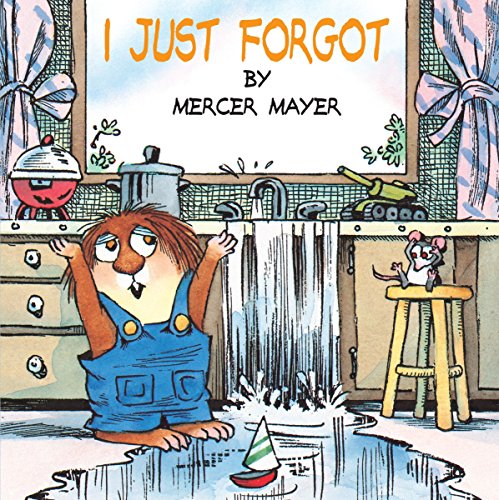 Mercer Mayer’s Little Critter is having a very forgetful day in this classic, funny, and heartwarming book.

Whether he’s forgetting his lunchbox, forgetting to put on his rain boots, or forgetting to turn off the water, both parents and children alike will relate to this beloved story.

A perfect way to teach children about responsibility! 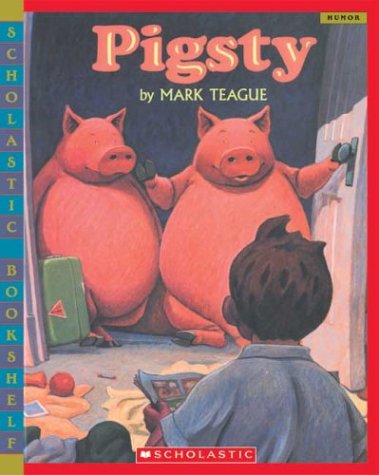 Wendell Fultz’s room isn’t a mess. It’s a total pigsty. But even Wendell’s own mother can’t get him to clean it up.

Wendell doesn’t think the mess is so awful. In fact, he doesn’t even mind it when one day he discovers a REAL pig sitting on his bed.

Then more pigs show up, and the mess grows and grows. Wendell finds hoofprints on his comic books. And his baseball cards are all chewed. Living in a pigsty isn’t much fun anymore. 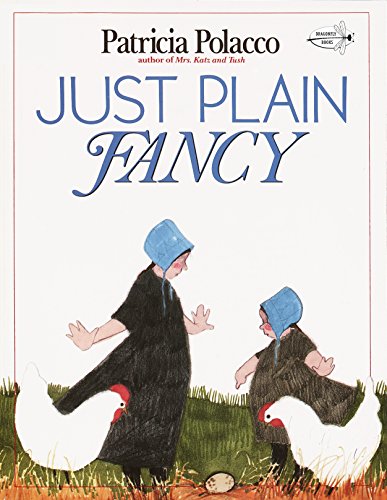 Naomi Vlecke lives with her farming family in an Amish community in Pennsylvania.

The Amish first came to Pennsylvania in the early 1700s, and to this day preserve a religious and “plain” life-style. As part of her household chores, Naomi looks after the chickens with her little sister, Ruth. 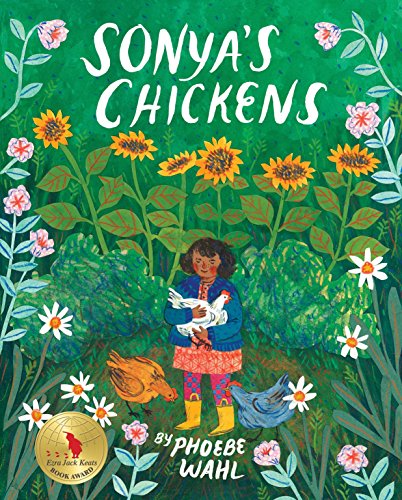 Sonya raises her three chickens from the time they are tiny chicks. She feeds them, shelters them and loves them. Everywhere Sonya goes, her chicks are peeping at her heels. Under her care, the chicks grow into hens and even give Sonya a wonderful gift: an egg!

One night, Sonya hears noises coming from the chicken coop and discovers that one of her hens has disappeared. Where did the hen go? What happened to her?

When Sonya discovers the answers, she learns some important truths about the interconnectedness of nature and the true joys and sorrows of caring for another creature. 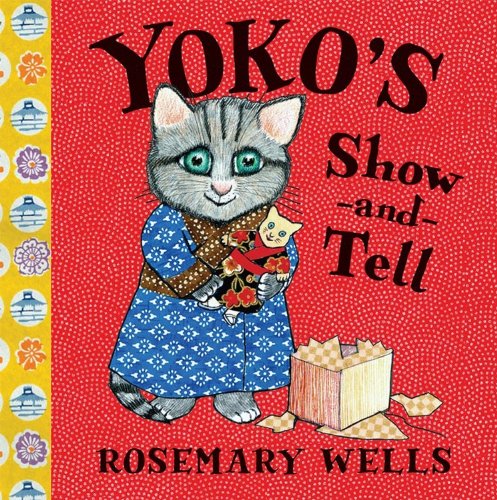 When Yoko’s grandparents send her a beautiful antique doll named Miki all the way from Japan, Yoko couldn’t be happier. She places Miki on her red carpet and brings her candy until Girls’ Festival on March 3.

Even though Mama said no, Yoko decides to sneak Miki to school for show-and-tell.

How could she have guessed that Miki would be in accident along the way?  Looks like a trip to the Doll Hospital is in order! 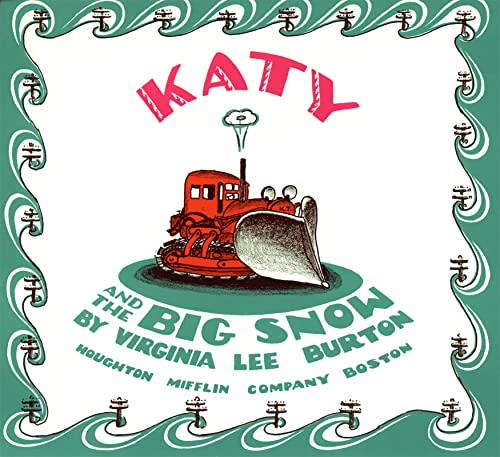 Katy and the Big Snow

Katy, a brave and untiring tractor, who pushes a bulldozer in the summer and a snowplow in the winter, makes it possible for the townspeople to do their jobs. 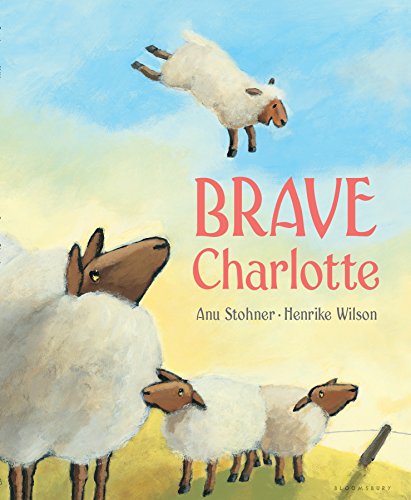 Charlotte is different from the other sheep. She likes to explore the world around her, climbing up trees and wandering near the dangerous road while the wary old sheep “tsk, tsk.”

But when danger strikes, only Charlotte is brave enough to go for help and save the day.

This beautifully illustrated tale speaks to all shy little sheep who stand out from the crowd and aren’t afraid to follow their dreams. 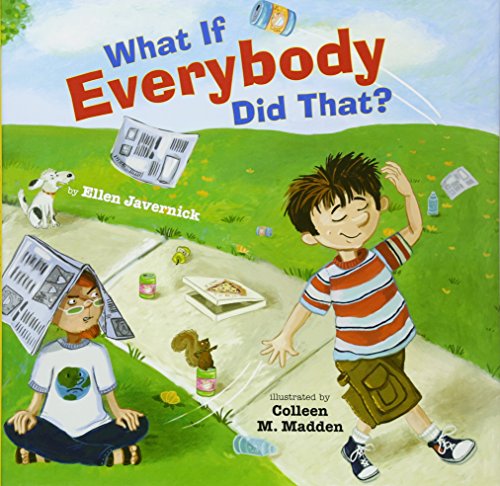 What If Everybody Did That?

If you drop just one soda can out the window, it’s no big deal … right? But what if everybody did that? What if everybody broke the rules … and spoke during story time, didn’t wash up, or splashed too much at the pool?