Friday Flash Blog is a flash mob of blogs linky party, highlighting the best of bloggers from the week. Check them out (and the ones I’ve featured) as well as link up your own.

We’ve participated in this race so many times (and have built so many cars) that this year… I’m taking the easy route.

We did not build new cars this year. (Gasp!)

Yep…. we’re going to race our cars from previous years because sometimes you have to say ENOUGH. 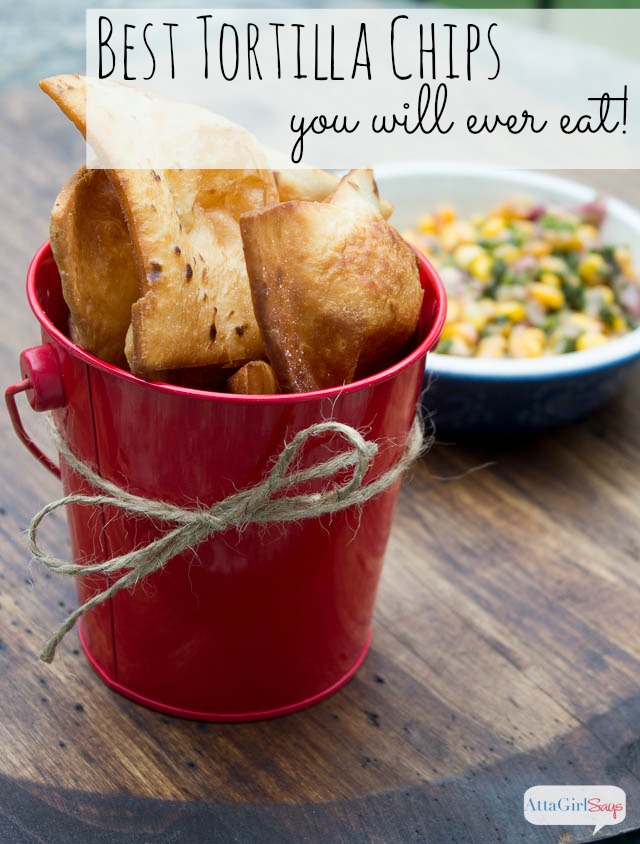 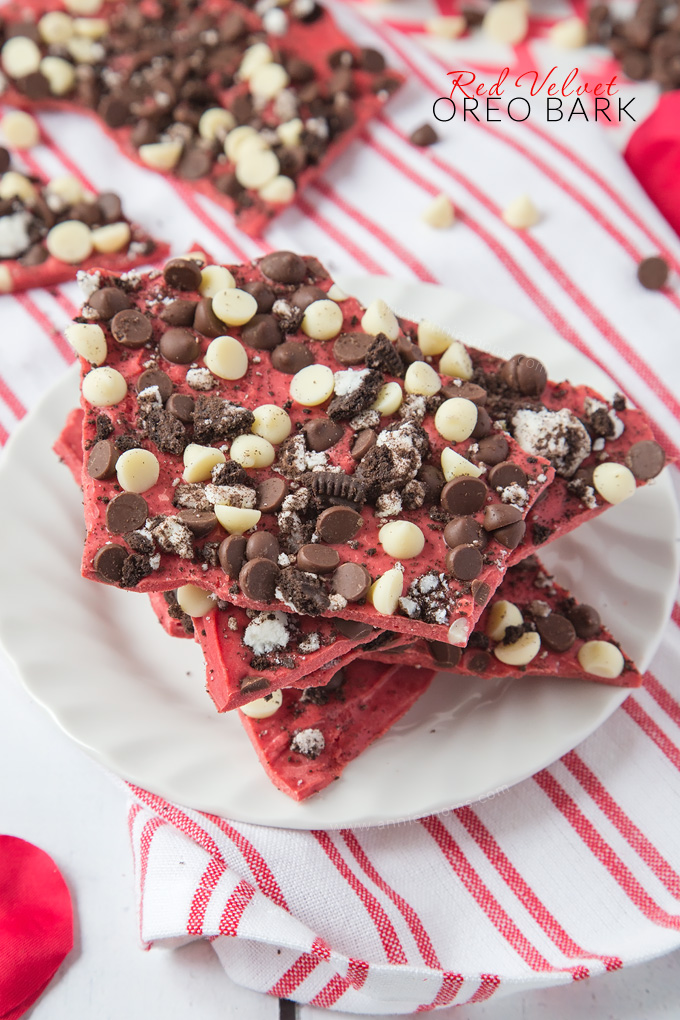 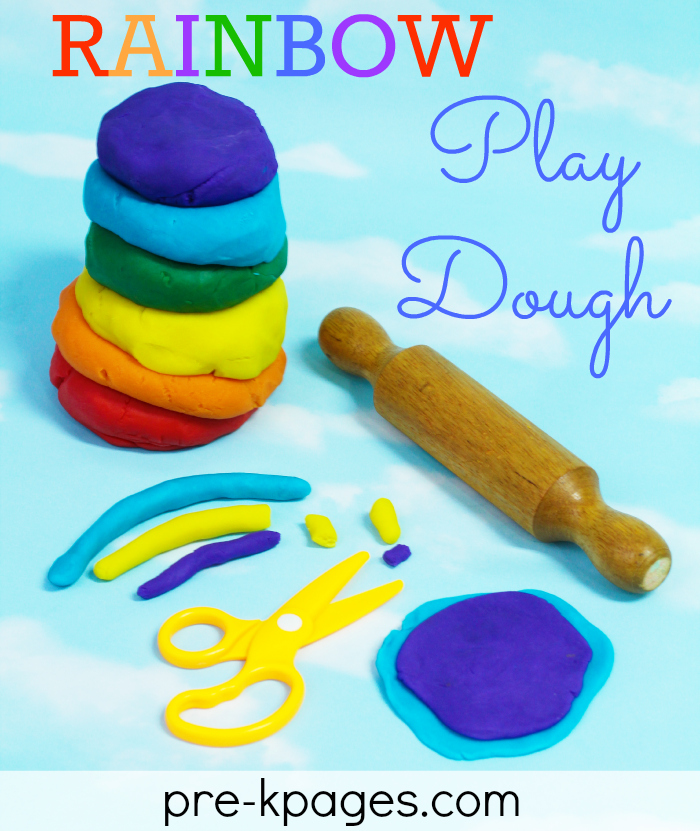 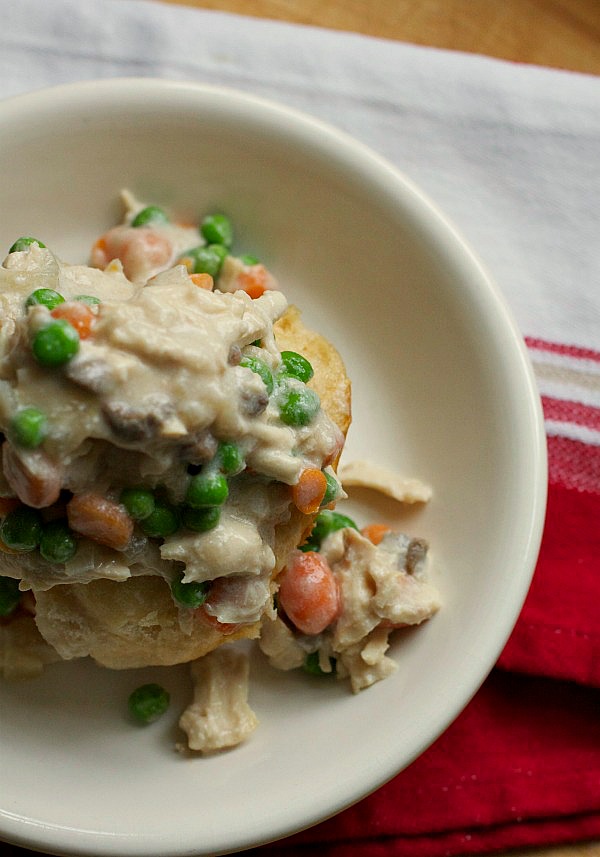 Now Let’s Get This Party Started